As a teenager, Tara Sutaria was a popular face on television for many years. Then she took a little break before getting ready to be launched by Karan Johar and Punit Malhotra with Student of the Year 2. However, not many are aware that the young woman has been quite inclined towards music and dance as well. 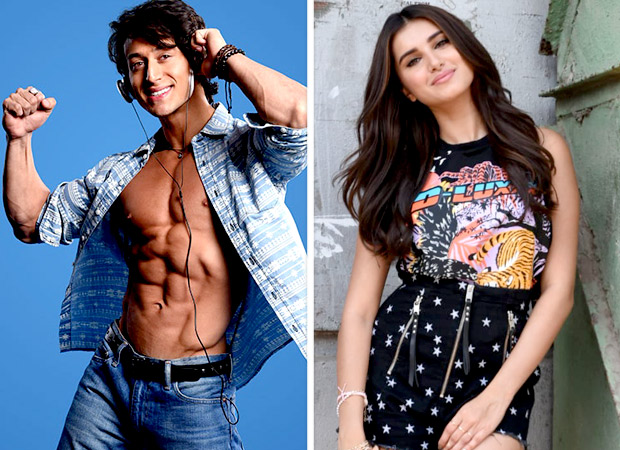 "As a matter of fact I didn't quite see myself acting when I was a five or six year old. In fact I was training in dance and was always trying to work in arts and entertainment. Bollywood is something that came later. I met Karan (Johar) a few years ago and he said if I could test for Student of the Year 2. It took us around a year before things took off formally, so here I am," says Tara.

She is a trained ballet dancer and is also well versed with western classical music.

"I am a Zoroastrian, a Parsi, and in our culture we are raised quite differently when compared to most other cultures. I have done ballet as well as western classical training. My outlook has been more western inclined whereas Bollywood is quite the contrary. Hence there has been a change in my core personality during last couple of years. It is bound to happen when you are a part of Bollywood, especially when you are working in a Dharma film," smiles Tara.

Her dance training ensured that she could match her steps well with co-star Tiger Shroff, who is known for her flexible moves.

"Tiger is absolutely phenomenal. To top it up, he is also quite humble about his dance skills," Tara adds, "I have been dancing my whole life and all these years I have been trying to find the perfect dance partner. I have found one in Tiger as I have danced with him for a year now. He is an incredible dance partner."

While she and Tiger are indeed enjoying their time on the stage while dancing to the tunes set by Vishal-Shekhar, it would be interesting to see how it all looks on the big screen once the film releases all over this Friday.

Also Read: Student Of The Year 2 debutante Tara Sutaria wishes to sing in her films