Canadian artist The Weeknd has teased a new collaboration with Latin singer Maluma. Both the artists shared the same photo on their respective social media accounts that led to speculations that they might work on either 'Hawai' remix or a new song. 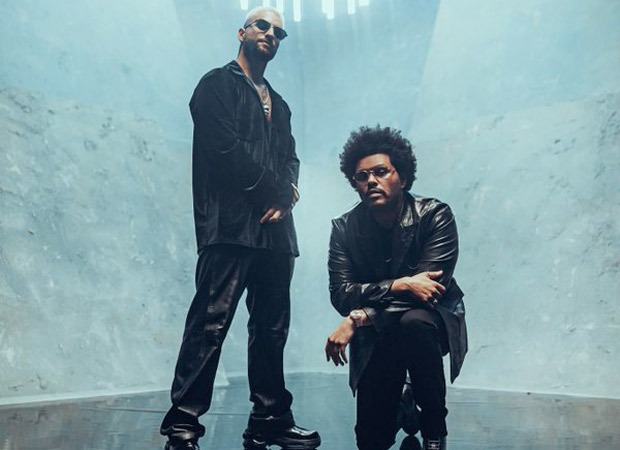 As America is busy with the Election updates, the pair updated the same photo on November 4.

After much speculation, it was actually 'Hawai' Remix Spanglish version - Spanish and English. The Weeknd is seen crooning the Spanish lyrics too. “I have always admired the Weeknd so it feels nothing short of a dream come true to have him collab on ‘Hawái (Remix),’” Maluma told Pitchfork. “He brought another flow to it and sang in both Spanish and English which is impressive.”

The Weeknd recently featured on a track in Ariana Grande's latest album 'Positions'. Maluma collaborated with Jennifer Lopez on two songs ahead of their movie.