Netflix today unveiled the power-packed trailer of Russo Brothers' The Gray Man in which Chris Evans is hunting down Ryan Gosling. The first trailer gives a glimpse of rollercoaster of events. 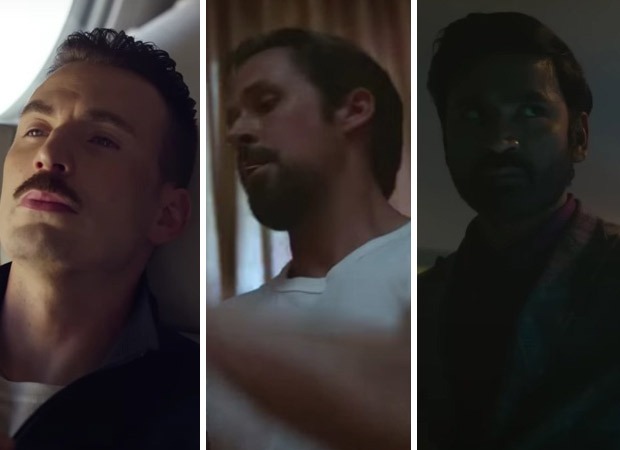 The Gray Man arrives on July 22 on Netflix.