Filmmaker Karan Johar is raising his voice to urge the citizens of India to be mindful of water conservation in the run-up to World Environment Day that falls on June 5th. Karan also revealed that he does this consciously and is also inculcating this habit in his children Yash and Roohi. 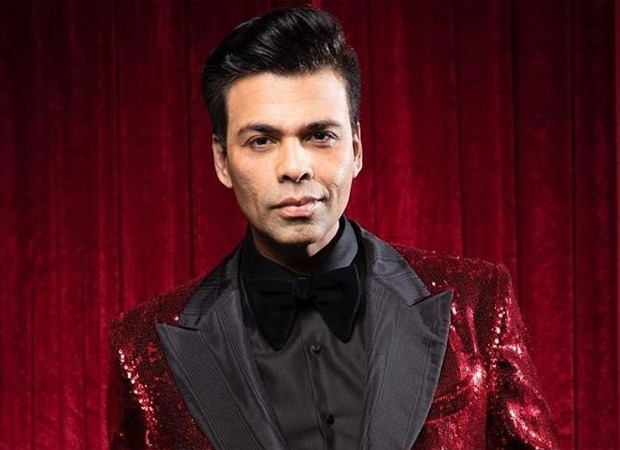 Karan has come forward to support actress Bhumi Pednekar’s initiative Climate Warrior that is trying to raise awareness on several important issues plaguing our climate through a campaign called ‘One Wish For The Earth’. Bhumi’s campaign will see Bollywood’s biggest thought leaders come forward to discuss climate justice. The platform will see the stars urge citizens to take climate change seriously and, along with them, also do their bit to protect the planet.

#Repost @karanjohar • Thank you so much @karanjohar, for putting out such an important message. Conservation of water is a very pressing issue... and teaching our future generations about its importance is something we should all work towards ! #OneWishForTheEarth #ClimateWarrior • Water is the driving force of all nature - Leonardo Da Vinci My #OneWishForTheEarth this World Environment Day is for us to conserve water and preserve water resources. This is something I have been practicing for a while now and have been teaching Yash and Roohi to do too. Water is one of the most critical things in life, and we must be careful with how we use it. It's time to shut your taps and open your minds! Way to go #ClimateWarrior @bhumipednekar

He says, “What’s my one big wish for Earth? Well, this is something that I have tried to implement with my children (Yash and Roohi) is – Water Conservation, preservation of water resources. We tend to take that for granted, we tend to misuse the power we have, the power of water.”

The director says that saving water has reached a critical point in all our lives. He adds, “So, shut your taps, open your minds and make sure you conserve water which is a hugely critical and important resource for our beautiful planet Earth and let's make sure that we decide that our Earth is our home. Eventually, we all want to protect our homes. I am a Climate Warrior, are you?”