Last Updated 20.10.2021 | 4:48 PM IST
feedback language
follow us on
Bollywood Hungama » News » Bollywood Features News » Tara Sutaria reveals about her fashion and beauty hacks that are worth a shot

Tara Sutaria captured the attention of cine-goers when she marked her big Bollywood debut with Student Of The Year 2 in 2019. From Disney Channel to movies, she has come a long way. Apart from her musical prowess and her exciting line up of films, the young actress is known to be a true blue fashionista. 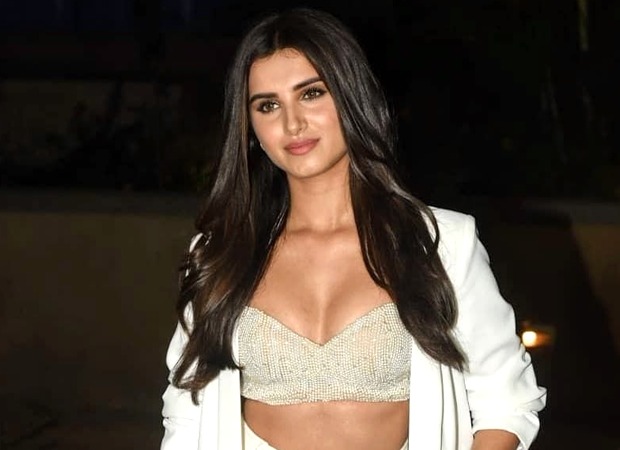 In the latest cover of Cosmopolitan India, the actress makes a sharp statement in a yellow pantsuit. The actress spoke to the magazine about the beauty hack she learnt over the years. “The multi-use of a lip gloss! I was shooting for a lip gloss for Bobbi Brown once and put the gloss on my eyelids as well as a little on my cheeks as a highlighter. It looked really nice! I even tried it on a friend of mine later, and it looked lovely on her as well (so we knew it wasn’t a one-off).”

Coming to fashion, the actress further revealed, “And for fashion, it’d be cleverly repeating outfits. I have no qualms re-wearing outfits, especially blazers, and there’s this white one that I am totally obsessed with! I have worn it like five times already and gotten papped all five times, been in newspapers and magazine pages wearing it, but no-one has even noticed it’s the same piece!”

On the work front, Tara will next be seen in Milan Luthria’s Tadap and Mohit Suri’s Ek Villain sequel tentatively titled Do Villain. The actor will also be lending her vocals in the sequel.