Sidharth Malhotra and Rashami Desai were two of the most talked-about contestants of Bigg Boss 13. However, their association is older than that. Both the TV actors were co-stars on the TV show Dil Se Dil Tak, and if rumours are to be believed, then cupid struck them while shooting together and they even dated for a while. 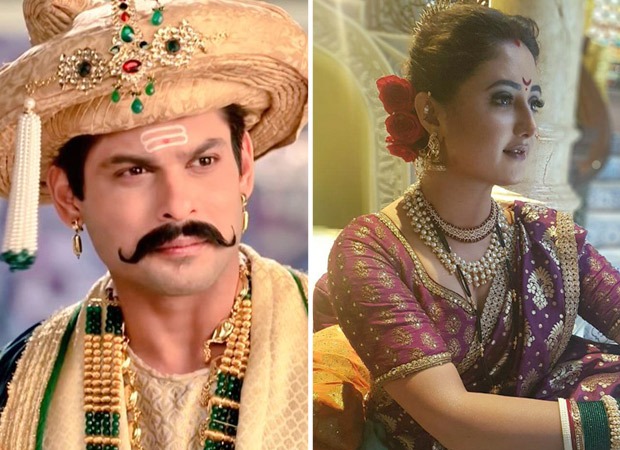 However, we came across a handful of throwback photos of Rashami and Sidharth, from a special episode of Dil Se Dil Tak. This one time, Sidharth dressed up as Peshwa Bajirao from Bajirao Mastani while Rashami was decked as Kashi Bai. They also grooved to the track ‘Pinga’, which originally had Deepika Padukone and Priyanka Chopra dancing to it. Check out the photos below!

@sidharth_shukla as a Bajirao in Dil Se Dil Tak .

The duo began their Bigg Boss 13 journey as friends and it even looked like their romance was going to be rekindled. However, from there, it only deteriorated. While Sidharth was drawn towards Shehnaaz Gill, Rashami's then-boyfriend Arhaan Khan made an entry into the show as well.