Taapsee Pannu has given some moving performances in the past and now has finally bagged the Best Actress Award (Critics) for Saand Ki Aankh at the Filmfare Awards that were held in Guwahati, Assam. While Gully Boy won over 13 awards, Taapsee Pannu, Bhumi Pednekar, and Ayushmann Khurrana were highly appreciated by the critics. 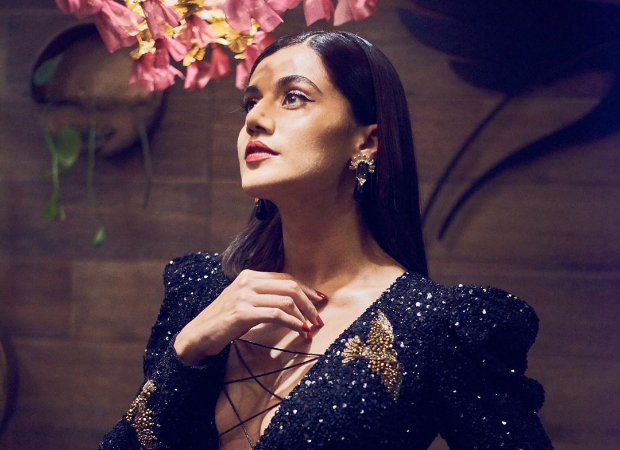 Speaking about the same, Taapsee was asked how she felt receiving the award and she said that she has been preparing a speech since 2016, but never got it. This time, when she did not have a speech prepared, she won an award. Even though it took time, she finally got the award for the best actress category and is clearly over the moon after taking the black lady home.

On the professional front, she will be seen in Anubhav Sinha’s Thappad and Rashmi Rocket.