Actor Taapsee Pannu is one of the most successful actors in the Indian film industry. She has some of the most interesting projects in the pipeline and played quite powerful characters in her career so far. Recently, Taapsee opened up on how male actors refrain from sharing frame with her. 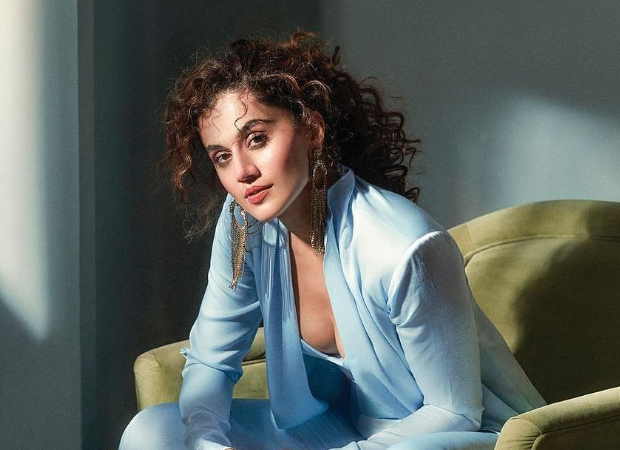 In an interview at the FICCI Global Young Leaders Summit 2021, Taapsee spoke in detail about male actors hesitating to be a part of women-led films, and how the trend is carried on by new actors as well.

Taapsee also listed out the excuses she has heard from male actors while refusing roles in films featuring her. "One actor refused to do a film (in which she had a double role), saying ‘ek Taapsee ko sambhalna mushkil hota hai, yahan toh do hain’. There was another actor who was offered a film with me and we had worked together before. He just said, ‘I don’t want to do this film because, actually, the sympathy goes more to the girl in the end.’ It was a love story! I told him I expected a little more confidence and a sense of security in an actor like him. He has done way more films and is a bigger star. But that’s the sad truth we are dealing with every day," she said.

“Every time I sit down with my producers over a list of the top five actors shortlisted for my films, those top five actors are the ones who have done just one or two films. And even they don’t want the role, because the system around them trains them to not do a film in which their role is just 10%," Taapsee added.

Taapsee Pannu was last seen in the film Rashmi Rocket where she played an athlete who fights gender testing in sports. She has Looop Lapeta, Shabaash Mithu, Dobaaraa, and Woh Ladki Kahaan Hai in the pipeline.