Last Updated 25.10.2021 | 10:00 PM IST
feedback language
follow us on
Bollywood Hungama » News » Bollywood Features News » Taapsee Pannu on Aryan Khan’s arrest: “We are public figures, and have to deal with these repercussions”

Taapsee Pannu is not one to shy away from controversial issues. Hence, while most if not almost all of Shah Rukh Khan’s influential friends have maintained a discreet silence over his son’s arrest. 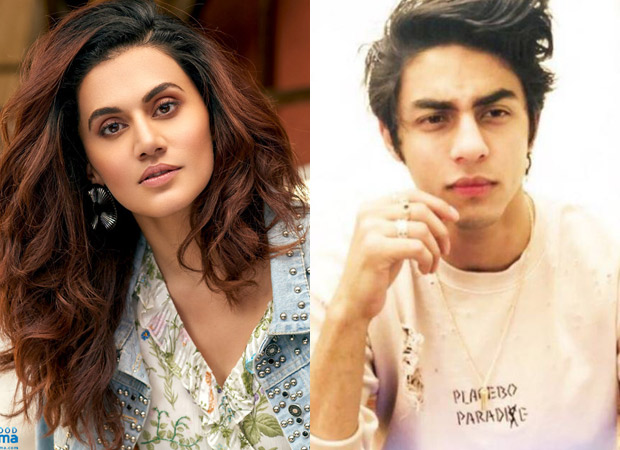 But here’s what Taapsee had to say when I asked her about it. “See, I really don’t have great insights into it. But from my understanding of the situation what I gather is, we as public figures when we get love, attention and all those perks of celebrity, and our families also get the same—fortunately or unfortunately, whether we like it or no- then there is bound to be the other side of these celebrity perks, the so-called backlash."

Taapsee feels the adulation and the flak are two sides of the same coin. “When a star is adulated we say why he is getting undue attention. We feel the same way when he is targeted as a public figure. The targeting feels more unfair than it would have if it happened to a non-celebrity. Both the extremes are a reality.”

The Pink actress feels there isn’t much that can be done to help the situation.

“Like it or not that’s the way it is. Somewhere we know that since we are public figures these are the likely repercussions. We just have to deal with it,” says Taapsee who in her forthcoming film Rashmi Rocket plays an athlete who pays the same price of being a public figure.