Bollywood actress Sushmita Sen was crowned the Miss India Universe in 1994 and subsequently won the title of Miss Universe. Recently, a video of the actress speaking about her Miss India gown went viral on social media. In the clip she revealed that her gown was made by a local tailor who worked in a garage in Delhi's Sarojini Nagar. 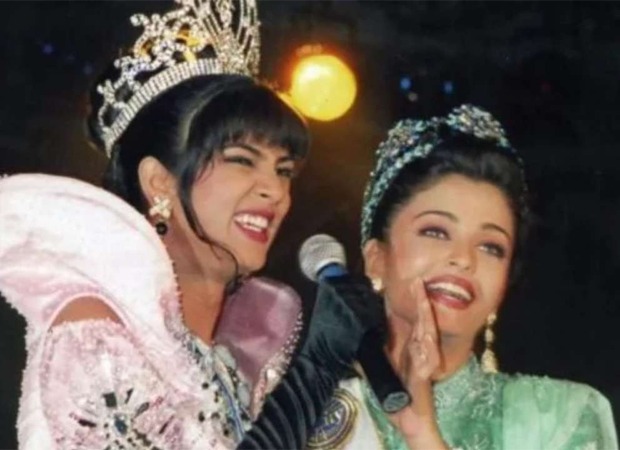 Twenty-six years after her win, a video of her talking on a talk show about the gown surfaced on the internet. In the videom Sushmita Sen revealed that she could not afford four different designer outfits for the finale. "Itne paise nahi the ki hum designer kapde pehen ke stage par jaye. Char costumes chahiye the. Hum middle class ke log hai aur humko humari restrictiosn maloom thi (We didn't have enough money to afford designer outfits. We needed four costumes. We were middle-class people and we knew our restrictions)," the actress said in the clip.

She said that it was her mother who encouraged her to get the clothes stitched from the local tailor. “Mummy ne kaha, 'So what? Kapde dekhne thodi arhe hai log, tumhe dekhne arhe hai. Toh chalo, shuru ho gye, kapde khareed ke laaye gaye Sarojini Nagar market (a flea market in New Delhi) se. Humare neeche, garage mein, ek petticoat silne wala aadmi tha, unko jaakar thama dia aur kaha, 'Dekho bhaiya, TV pe aane wala hai, accha banana.' Unhone uss fabric ke sath mera winning gown tyaar kia, mummy ne bache hue fabric ko mod k ek rose bnaya aur fir kala socks, brand new khareed ke kaat ke, usmein elastic daal ke gloves pehne the maine (My mother said, 'So what? They are not going to look at your clothes, they are going to look at you.' So we bought a piece of fabric from Sarojini Nagar market. Downstairs, in the garage, there was a local tailor who made petticoats. We gave him the material and said, 'This will come on TV, make a good dress.' He made my winning gown out of that fabric and my mother made a rose out of the remaining fabric. We bought brand new black socks, cut it, put elastic in it and then I wore them as gloves)," she further said,

Sushmita Sen created history when she became the first Indian to win the title of Miss Universe in 1994.

Also Read: Sushmita Sen shares a photo of her 17-year-old, ‘not so confident’ self