Late actor Sushant Singh Raput was very close to his pet dog, Fudge. The dog has now united with the actor's father in Patna. On Thursday, Sushant’s sister Shweta took to her social media handle to share a picture of Fudge warming up to Sushant's father. 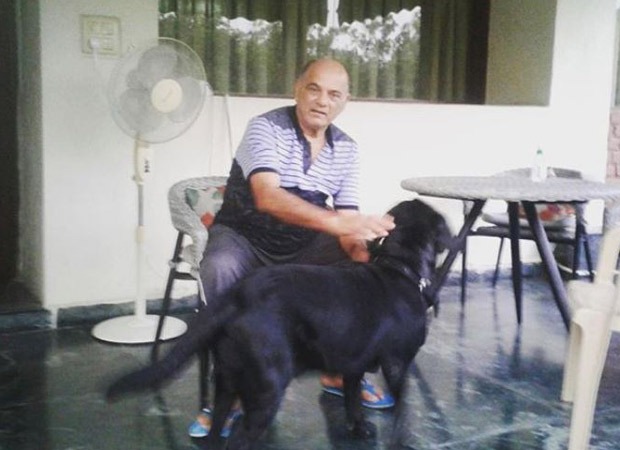 Fans of the actor were overwhelmed after looking at the heartwarming picture. “Dad with Fudge,” she captioned the picture. In the photo, Sushant's father is seated in a chair outside their house and is seen patting Fudge.

Sushant's sister often shares old pictures and videos with him. Recently she shared a five minute long video which gave glimpses from his personal life. In the video he is seen playing the guitar, gazing at stars, painting and also dancing with Fudge. “My Forever Star - A pain so precious so close that u wouldn't trade the world for it!! A wound so deep, so grave you wouldn’t and couldn’t ever share it!” she wrote, sharing the video.

A pain so precious so close tat u wldnt trade the world for it!! A wound so deep, so grave you wouldn't and couldn't ever share it!