Sunny Leone is an entertainer par excellence and also has become an inspiration for feminism. Her journey so far is inspirational which led to Zee5 come up with a biopic called Karenjit Kaur – The Untold Story of Sunny Leone. She will be seen as the lead in Ragini MMS 2. She exclusively spoke to Bollywood Hungama about everything under the sun, especially her favourite Bollywood celebrities. 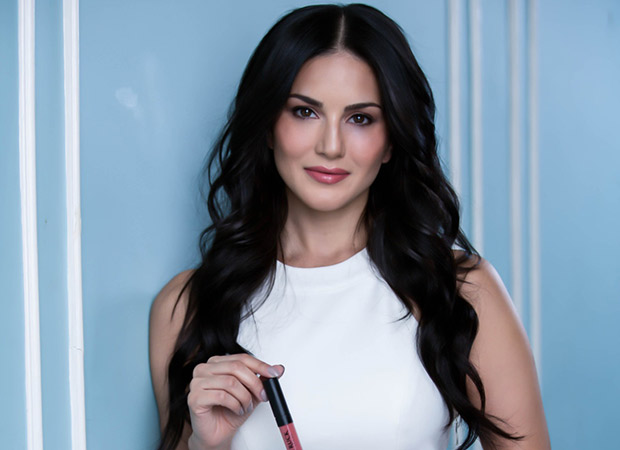 She was asked what she wants to ask Deepika Padukone and she said that she wanted to ask is she as poised and calm as she is portrayed? She also was interested in knowing her dynamics with Ranveer at home. She said she wanted to ask, “Are u as energetic as your husband, at home?” She further explained, “Out and about she seems very poised and fun and funny. Are they sombre at home or are they cookie crazy at home?”

On the work front, Sunny Leone, who has starred in several Hindi films and has also done a lot of item numbers, will be making her debut into Malayalam cinema with Veeramadevi. The actress made her debut in Tamil industry as well. The film will be directed by Vadivudaiyan, who is known for his films Pottu and Sowkarpettai.

Check out Sunny’s interview below: