Veteran actor Dharmendra is having a fun time with son Sunny Deol as the two camps at a height of 9000 feet. In a new video shared by Sunny on his Instagram handle, we can see the father-son duo sitting inside a tent as Dharmendra says that’s the life one should lead as he thanked God and fans for blessing him. 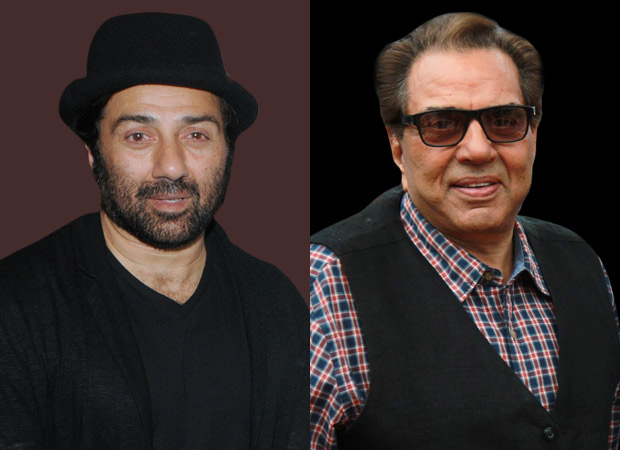 The video comes weeks after Sunny had shared a video as he played in the snow with his mother Prakash Kaur. In the video, he was seen playing in the snow with Prakash Kaur. “Hum jitne bhi bade ho jayein inke liye to hum bachche hi rahenge. Mata pita ka pyar hi ek anmol aur saccha pyaar hai, inki kadra karein. Yeh lamha meri yadgar lamhon me se ek hai jaha maine apne maa ke saath apne bachpan ko fir se mehsoos kiya. (No matter how old we get, we remain kids for our parents. Parents’ love is the only true and priceless love, respect it. This is one of my most memorable moments where I got to relive my childhood with my mom.) #parentslove #mothersonlove #vacationvibes,” the actor wrote.

Sunny and his younger brother Bobby Deol had last month wished their mother Prakash Kaur on her birthday. Prakash who rarely makes appearances, was seen smiling with her two sons in the clicks posted by the two Deols on Instagram.