Sunil Grover had quit the show and was dearly missed by his fans. His roles on The Kapil Sharma Show was highly lauded by the audiences and he became an all-time favourite in no time given his performance since the first episode. While there were a lot of rumours about Sunil Grover making a comeback on the show and Salman Khan trying to initiate a patch-up between the two leading comedians, a source close to him has denied all the rumours. 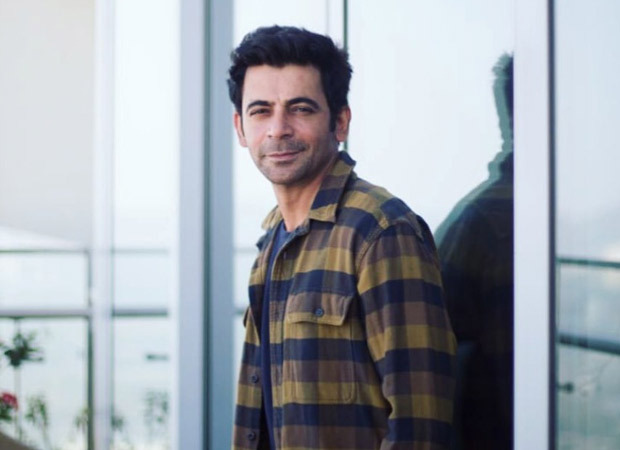 As per the source, Sunil Grover has no plans to return to the show and is currently enjoying the love he has received for his recent web series. Calling it unfair by ignoring his performance in the recent web show and pushing stories about his return on The Kapil Sharma Show, the rumours were certainly quashed by the said source. Elaborating further, they confirmed that Salman Khan has not called Sunil Grover asking him to come back on the comedy show.

On the work front, Sunil Grover will be seen in a web show called Sunflower directed by Vikas Bahl.

On The Sets: Janhvi Kapoor looks thrilled as…

“We are all singers, the tag of female…