Thanks to the national lock-down, not much is happening at the film front, or any front for that matter. Bollywood buffs, hence, are crawling the internet and finding out old, precious photos that the internet can seek solace in. That is how we came across this picture of superstar Shah Rukh Khan and his daughter Suhana! 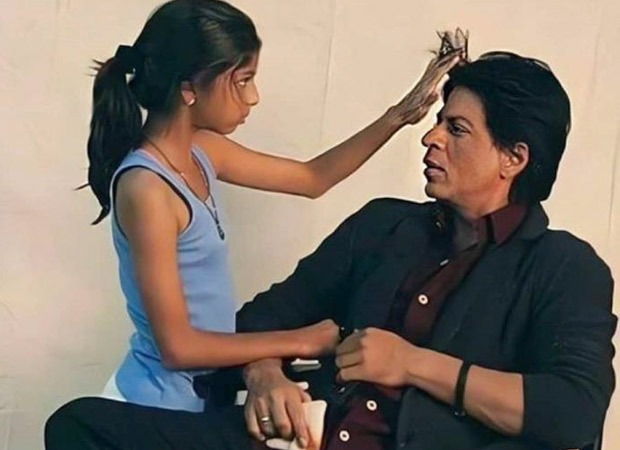 Looks like the photo was clicked on the sets, and Suhana is much younger. As Shah Rukh patiently sits on a chair, Suhana gives the final touch to his hair.


The little girl from the photo is now all grown up, and is studying films in New York. Much has been said and written about Suhana's Bollywood debut, which we guess will happen. In his earlier interviews, SRK revealed that his children were free to pick their own careers, but must finish graduation before that. Suhana, who is indeed keen to be an actor, has earlier appeared in short films and plays.