The Kapil Sharma Show has managed to entertain its audiences for the past many years. Inviting a new set of guests every week, The Kapil Sharma Show has never ceased to amaze us. This week, the star cast of Mahabharat will be seen making an appearance on the show and it is as big as it gets. Mahabharat was one of the most iconic shows of those days and still manages to woo the audiences. 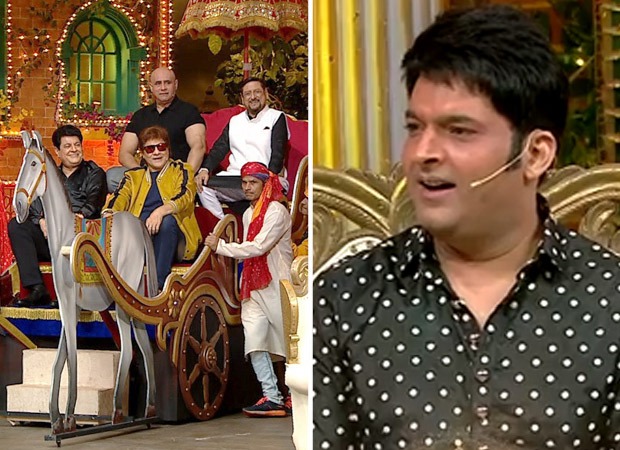 Making an appearance, Puneet Issar, Firoz Khan, Arjun Feroz, Nitish Bhardwaj, Gajendra Chauhan, and Gufi Paintal will be making an appearance on the show. The cast will reunite and reminisce all the good memories from the past days and is will share some anecdotes from those times. The promo of the show has surely gotten the viewers very excited for the same.

Take a look at the promos shared by Sony TV.

A post shared by Sony Entertainment Television (@sonytvofficial) on Sep 24, 2020 at 2:00am PDT