Tollywood dignitary SS Rajamouli, Alia Bhatt, Jr NTR and Ram Charan are all set to release RRR on March 25. Ahead of the film's release, the team promoted RRR in the capital and obtained a compelling reaction. At the pre-release event, SS Rajamouli was all praise for Alia and called her 'secretive.' The promotional event was graced by none other than Aamir Khan. 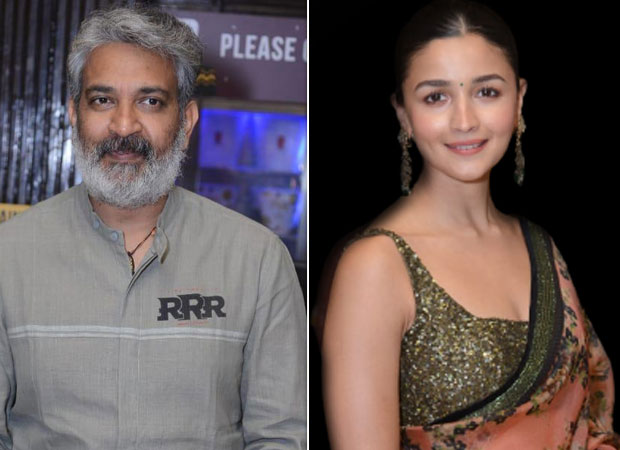 This is why SS Rajamouli calls Alia Bhatt ‘secretive’!

After numerous holdups, RRR will finally slated to hit the cinemas on March 25 in multiple languages. Due to the Covid-19 pandemic, the makers had to postpone the shoot and release dates several times. Now, the time is finally here and fans can't keep calm.

At the pre-broadcast event in Delhi, filmmaker SS Rajamouli and the team interacted with Aamir Khan and the audience. The Baahubali director was all acclaim for Alia Bhatt. Talking about the actress in a media conference in Delhi, Rajamouli said, "I've worked with her for about 20 days. But, I still cannot figure out how she operates. She's absolutely secretive. I now want to know how she functions."

RRR which was supposed to be released in theatres in January 2020 has been delayed due to a pandemic. The film revolves around the lives of freedom fighters and has a cast of Jr NTR and Ram Charan in lead roles, while Alia Bhatt, Ajay Devgn, Olivia Morris, Alison Doody and Ray Stevenson play supporting roles.