Not everyone is interested in jumping on to the Sridevi bandwagon for their two minutes of fame. Sri’s English Vinglish director Gauri Shinde is so shocked by the suddenness of the death that she is unable to accept the truth. She is literally speechless. Sridevi’s sister Srilatha has not spoken up either. Sources say SriLatha is in a state of shock. Also, the entire family has collectively taken a decision to not make any statements or comments about Sridevi’s death until her mortal remains are flown back from Dubai to Mumbai. 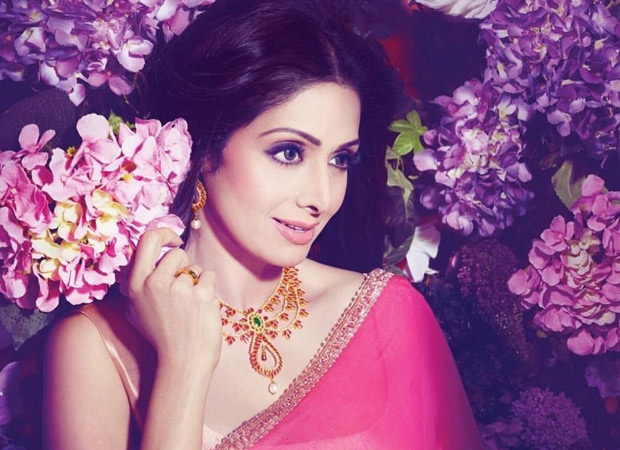 In the meanwhile preparations for Sridevi’s last rites have been shifted from Monday to Tuesday afternoon. “A massive prayer meeting will follow. That too is being planned by the family. However Boney has his own plans to carry forward the Sridevi legacy. Right now he’s too distraught to give these plans clarity of vision. But he has told close friends that he won’t allow her to die in the public mind, come what may,” says a close family friend.

“It was the best birthday of my life. My wife looked into every small detail to ensure everything went smoothly,” said Boney happily. How was he to know this would be his last birthday with his wife?