Jacqueline Fernandez, who has been raised in Sri Lanka, got emotional over the news of the terror attack that the country faced during Easter. While she had earlier condemned the act on social media, she recently posted a set of videos where she not only motivated people in her country but also urged her fans and followers from across the world to extend their support to the victims. Jacqueline, who is currently in the midst of many work commitments, also revealed that she has collaborated with an organization to help the terror attack victims. 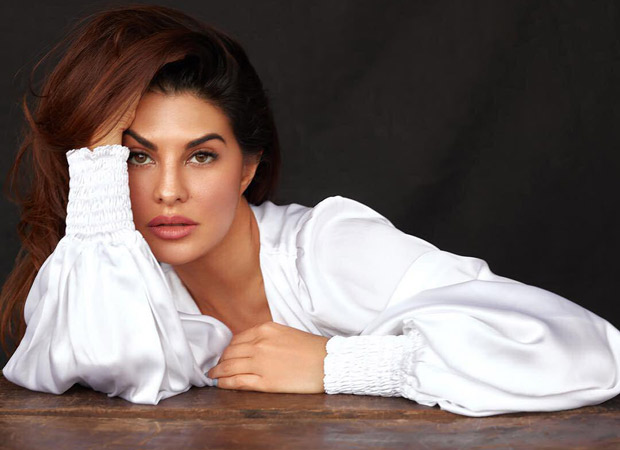 In her recent Instagram post, Jacqueline Fernandez shared a set of three videos wherein she extended her support to the terror attack victims in Sri Lanka. Also, in the second video she announced her association with the Trail organization saying, “We can unite and we can support a nation that has suffered tremendously in the past week. I have teamed up with an organization called Trail. Trail is currently helping all the victims of last week’s tragedy to rebuild their lives. So I would like to take this opportunity to ask all of you to please join me in uniting as one and helping these victims rebuild their lives. Let’s put aside nationality, caste, ethnicity and religion and come together as one.”

She encouraged and motivated Sri Lanka by saying that we shouldn’t lose our faith and hope on humanity. Here’s a look at the post shared by the actress:

Prior to this, soon after the news of the terror attack in a church in Sri Lanka spread like wild fire on Easter, Jacqueline Fernandez had taken to Instagram to express her heartfelt condolences and also condemning terrorism with this post:

Easter the time we celebrate Good overcoming Evil... May God give strength to all the affected families of the Sri Lanka bombings on such an auspicious day.. May Good always overcome Evil, may Love always reign supreme.. completely heartbroken by this and what is happening to this World of ours..