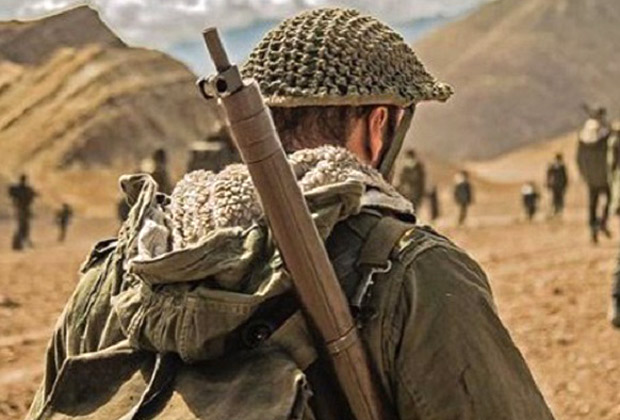 Ever since the time Kabir Khan had announced his film Tubelight, it has been making news for all the right reasons. While on one hand, it marks the next film of Kabir Khan and Salman Khan jodi (after the smashing success of Ek Tha Tiger and Bajrangi Bhaijaan), on the other hand, the film's heroine happens to be the Chinese star Zhu Zhu.

That Salman Khan is extremely fond of children is something that we all know. Kabir Khan recently gave a 'visual testimony' to the same in the form of photographs wherein Salman Khan was seen signing autographs with his young fans amidst his busy shooting schedule in Manali. Kabir Khan captioned the photograph as "@BeingSalmanKhan signing autographs for school children #Tubelight #Manali #BehindTheScenes #Eid2017".

Tubelight is slated to release during next year.