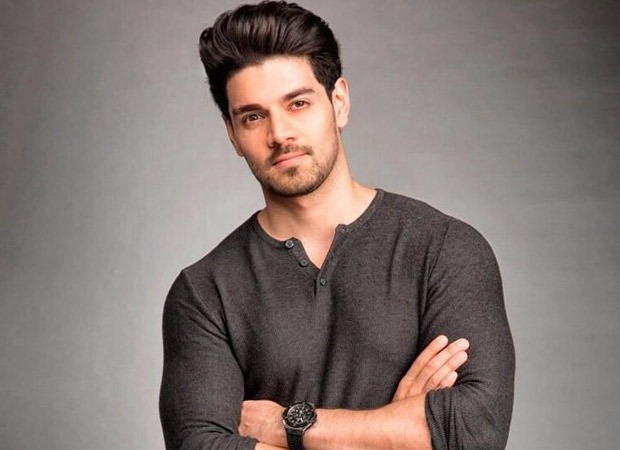 Sooraj Pancholi while talking to a daily said that if it is about nepotism then he would have been on his 10th fim by now. The actor had made his debut with Salman Khan's production venture Hero in the year 2015.

He said that nepotism has nothing to do with what's happening. Sooraj said that he worked as an assistant director from a very young age. He met Salman Khan while working as an AD for the film Ek Tha Tiger in 2012. He said that Salman Khan promised to give him a film as he might have seen potential in him.

Talking about Salman Khan defending him he said that the superstar was the producer of his debut film and is not responsible for what he does in the future. He said that  the actor gave him a chance, but after that it is his own journey. Sooraj also said that he cannot rely on Salman Khan and expect him to be his Godfather. He also said that he has never been dependent on him.