The ongoing season of the reality singing show Indian Idol has been in the news of late for all the wrong reasons. Legendary singer Kishore Kumar's son Amit Kumar was invited as the special guest on one of the recent episodes which was a tribute episode to Kishore Kumar. However, after the episode, Kumar expressed his displeasure towards the episode and also said that he was asked to praise the contestants to keep their morale high. 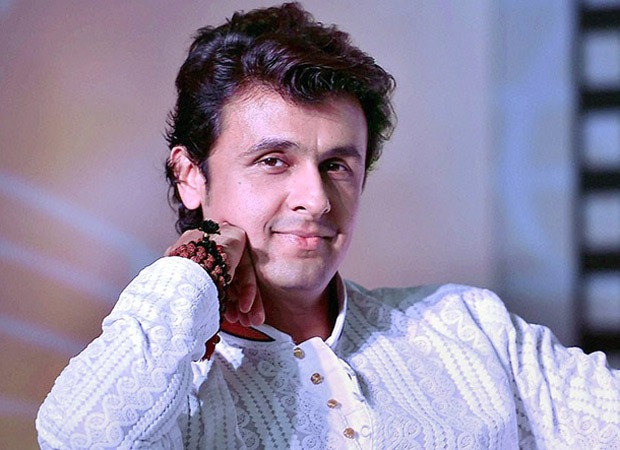 Amidst this, singer Sonu Nigam who is an ex-judge of the reality show posted a video on his Instagram handle sharing his opinion on the matter. He urged show makers to respect Amit's silence and not drag his name further into the controversy. He also stood by the contestants and said that singers cannot be at their best every day and mistakes rebound to happen. However, he chose to keep his silence over what happens behind the scene or whether he is in favour of Amit or the show makers.

Sharing the video, he captioned it, “A message to everyone regarding Indian Idol and Amit Kumar ji. Also, No one knows Kishore Kumar ji more than Amit Kumar ji.”

Talking about Amit, Sonu said, "He is a man who has seen the industry much more than us. He is maintaining a dignified silence which should be respected."