While the world is still dealing with COVID-19, reports of  a new strain of swine flu having been discovered in China is doing the rounds. Actress Sonam Kapoor who contracted a version of swine flu in 2015 has reacted to the reports. 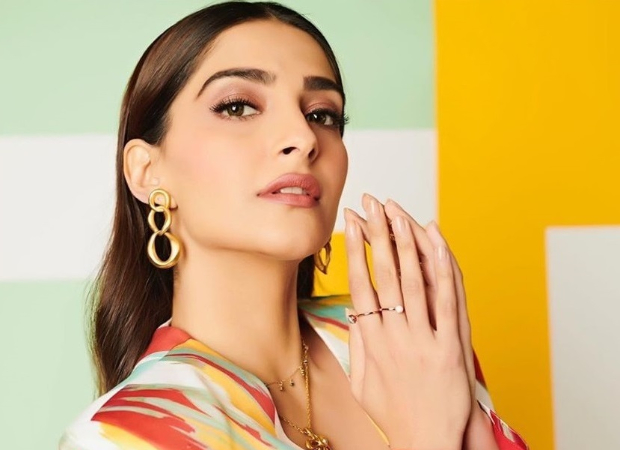 Sonam took to her Instagram story to share the news on the new flu which has the potential of being a pandemic and wished that it is not true. She also shared her experience of contracting swine flu and said that it is the most difficult thing she has gone through. "I’ve had a version of the swine flu...I wouldn’t wish it on my worst enemy. It’s one of the most difficult things I’ve gone through. I hope this isn’t true,” she wrote,

Sonam contracted the virus in 2015 when she was about to begin the shoot of Prem Ratan Dhan Paayo in Gujarat. According to reports, she contracted the disease from her trainer.

Meanwhile, according to scientists, the new strain of flu identified in China is carried by pigs and can infect humans. While the scientists said that it is not an immediate problem, it has all the hallmarks of being highly adapted to infect humans and needs close monitoring. The new flu strain that has been identified in China is similar to 2009 swine flu, but with some new changes.