Bollywood actress Sonam Kapoor turns a year older today. Fans and friends of the actress took to social media to shower love on the fashionista. Sonam returned to Mumbai just a day ago to be with her family. She was quarantined in Delhi ever since she returned from London in March with her husband and in-laws. 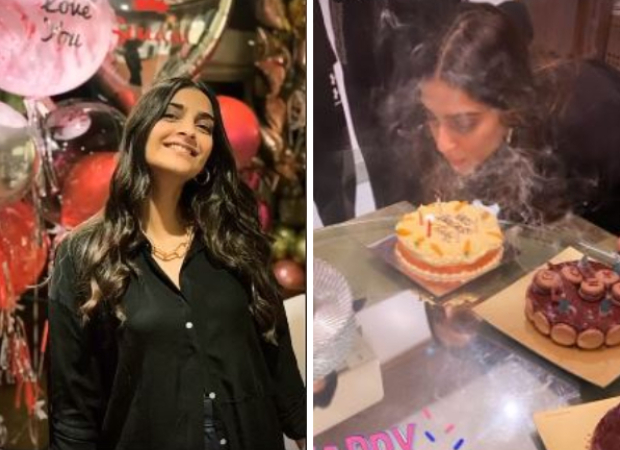 At midnight, the Kapoor family decided to celebrate Sonam's birthday with a blast at home. Sonam took to social media to give glimpses from her midnight birthday celebration where she was seen surrounded by her family members with lots of cake and balloons.

Check out the pictures from Sonam's birthday bash: 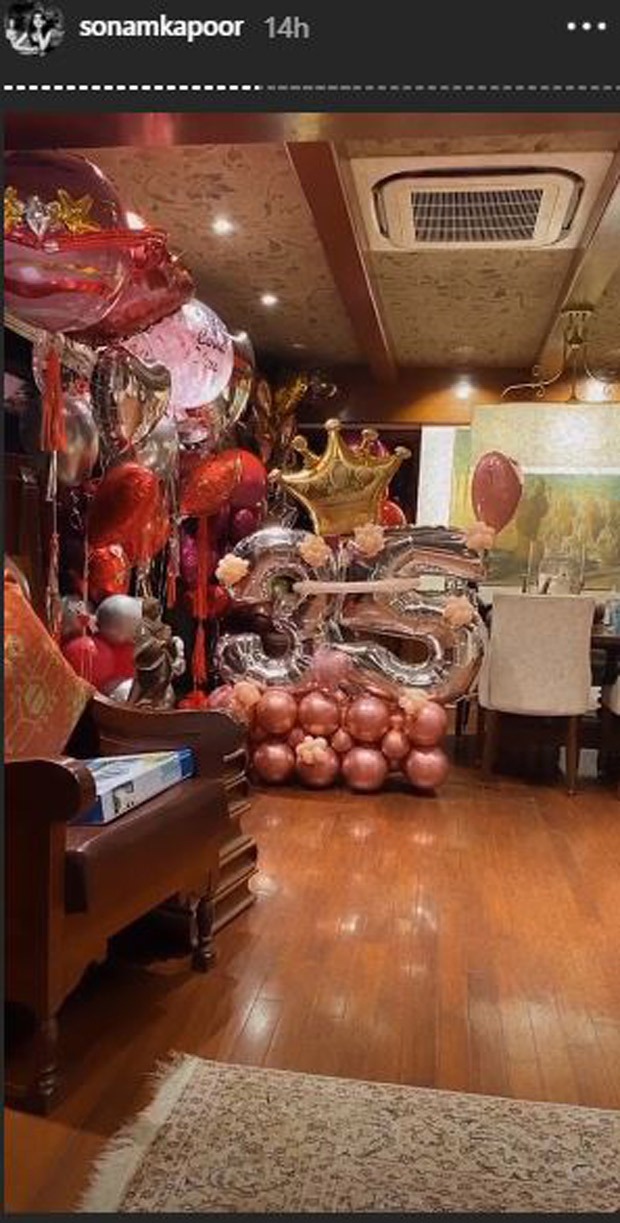 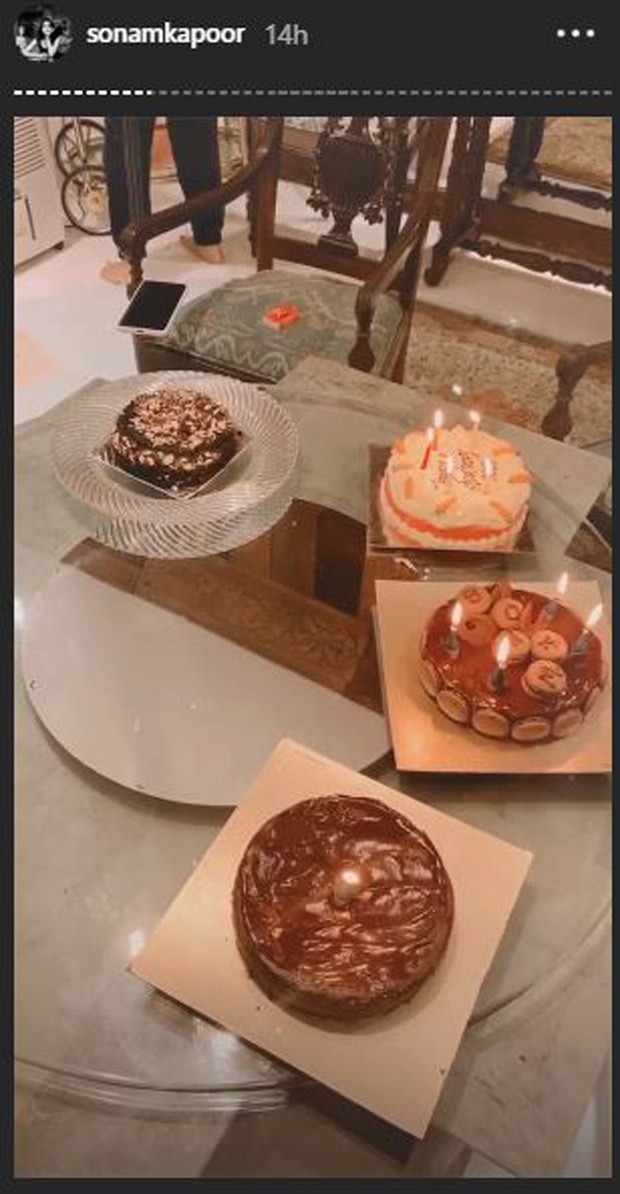 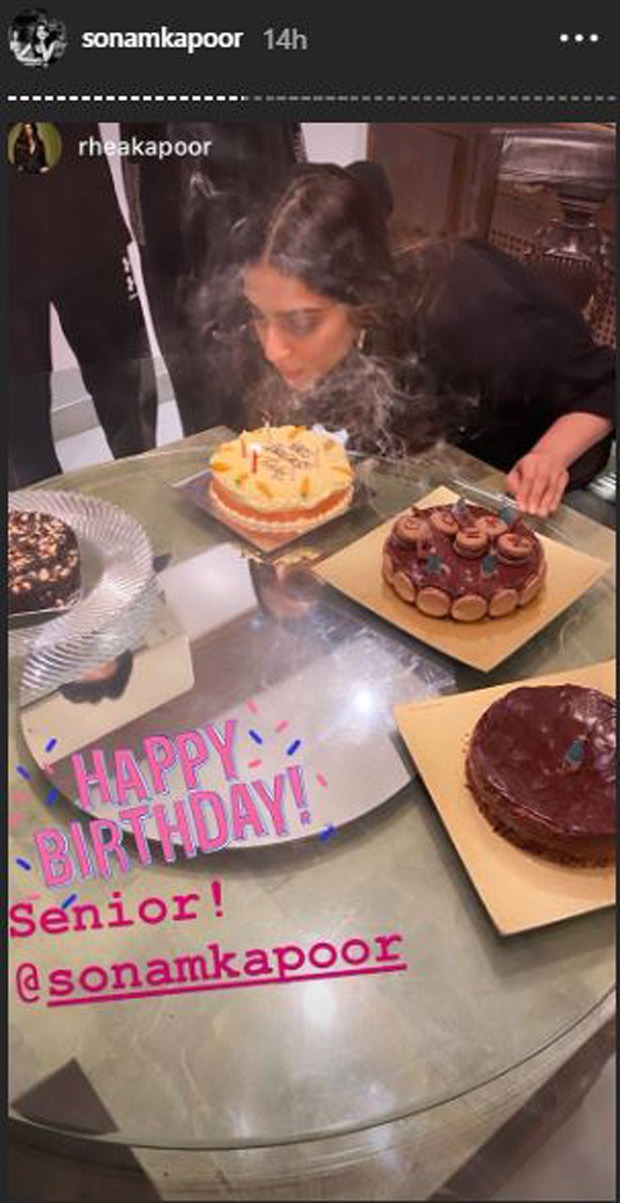 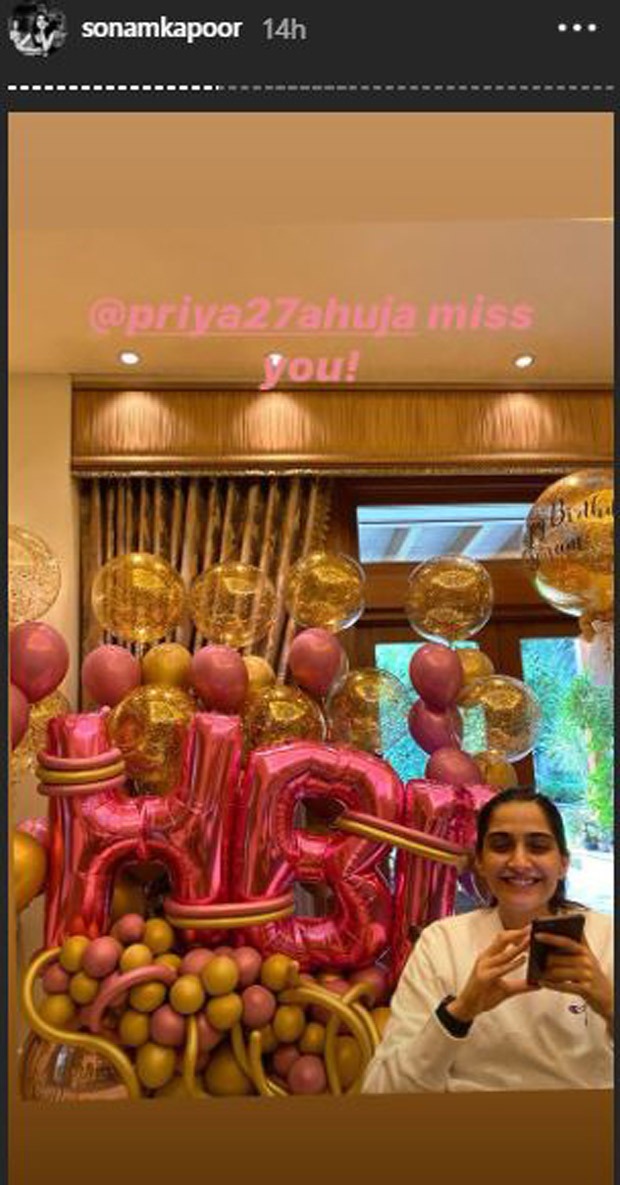 Meanwhile, on the work front, Sonam is all set to reunite with her Veeres for the sequel of Veere Di Wedding. She has also signed the Hindi remake of the Korean film Blind which will be helmed by Sujoy Ghosh.