Sonakshi Sinha made a dream debut alongside Salman Khan nearly a decade back, but never let it overshadow her own screen presence. There's a reason why Salman wants her to be a part of all films of the Dabangg franchise. There's quite nobody else we would imagine as Rajjo, the usually calm woman who knows how to get her way when necessary. In a recent interview, she opened up on how her first film Dabangg set for her a certain image that people still drool over. 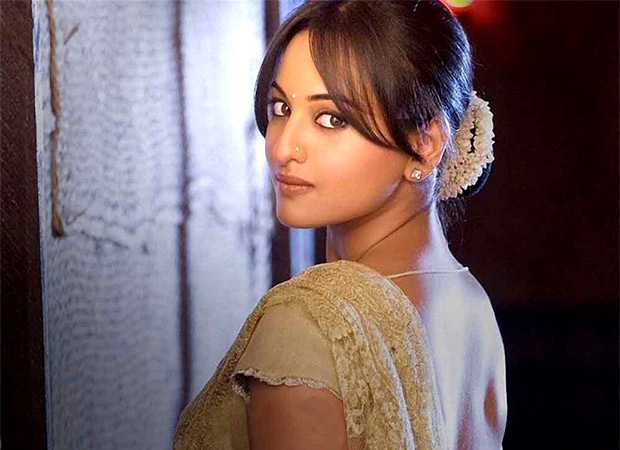 Stating that Rajjo's character helped her connect to the family audience, Sonakshi revealed how people would come up to her saying they'd like their 'Bahu' to be like Rajjo as well. She says it is embarrassing and sweet at the same time, and goes on to add how her friends' parents often cite her as an example, all thanks to her clean image!

While Sonakshi reprises her role in Dabangg 3, debutante Saiee Manjrekar will be also seen romancing Salman. The story is a prequel, and the characters are younger. At a recent event, Salman also revealed that Dabangg 4 was written already!

Directed by Prabhu Dheva, the film releases on December 20.