India is currently witnessing the largest protests the country has ever seen. Farmers have been stationed at Singhu border for months now as they oppose the farm laws passed by the government. Amid this, Sonakshi Sinha has shown support towards farmers. After standing in solidarity, she shared a poem on farmers. 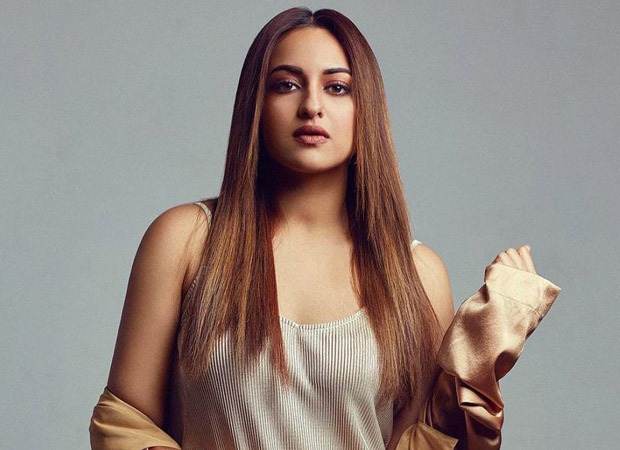 “Nazarein milake, khud se poocho - kyun? A tribute to the hands that feed us... a beautiful poem written by @varadbhatnagar. Shot and conceptualized by @gursanjam.s.puri and narrated by me. #farmersprotest,” she wrote on Instagram.

A week ago, Sonakshi took to her Instagram stories to share a post made by an account named storysellercomics that explained that Rihanna and environmentalist Greta Thunberg's tweets on farmers protest. It highlighted human right violations. "The voices raised are about the violation of human rights, suppressions of free internet and expression, state propaganda, hate speech and abuse of power," the post read, the one shared by Sonakshi Sinha.