Sonakshi Sinha has completed nearly a decade in Bollywood. The actress who made her debut in 2010 with the film Dabangg is currently promoting the third installment of the film. Sonakshi Sinha will be reprising the role of Rajjo in the film, who is paired opposite Salman Khan's character Chulbul Pandey. Recently, in an exclusive conversation with Bollywood Hungama, Sonakshi revealed the name of the actor with whom she would love to do a romantic film. 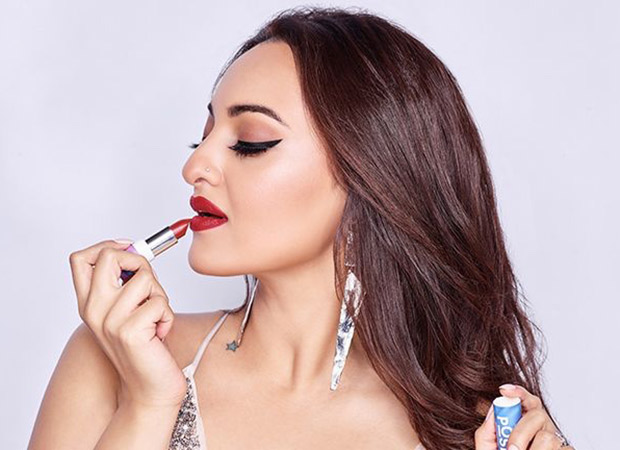 When asked with which actor she would like to do a full-fledged romantic film, Sonakshi was quick to say, "Hrithik Roshan". She further said,"Hrithik is outstanding in every film. I am just a fan." She also quoted the actor to be the hottest male actor in the industry.