English actress and singer Naomi Scott, who played the role of Princess Jasmine in live-action Aladdin, revealed in an interview last year that she was once mistaken for Deepika Padukone on the set. 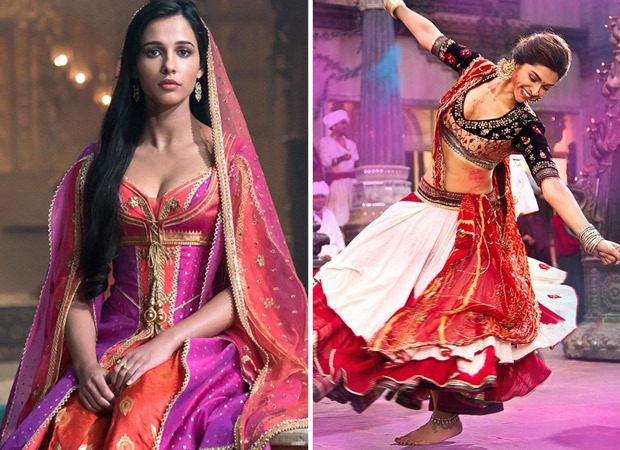 During an interview with BBC Asian Network, Naomi spoke about how Bollywood was also an inspiration behind the role of Jasmine. She further recalled the time when she was watching ‘Nagada Sang Dhol’ from 2013 film Goliyon Ki Rasleela Ram-Leela and someone thought that she is Deepika Padukone.

“I have to tell you this funny story. Do you know ‘Nagada Sang Dhol’? I was playing it on set — and I had an American cast and crew so I’m playing it because I love that song so much, and literally someone was like, ‘Oh it’s so beautiful, Nay, is that you?’ and I was just like, ‘Yeah, it is, it is,” she says in the video. I thought to myself, ‘you could be compared to worse people than Deepika, so I’ll take that because she’s pretty beautiful’.”