Stepping into the shoes of a cop for the first time, Sohum Shah is back again to surprise his ardent fans with an outstanding performance for his upcoming project- Fallen. While the actor has been keeping himself busy currently in Rajasthan by shooting for his upcoming thriller web series- Fallen, Sohum is already in awe of his director. 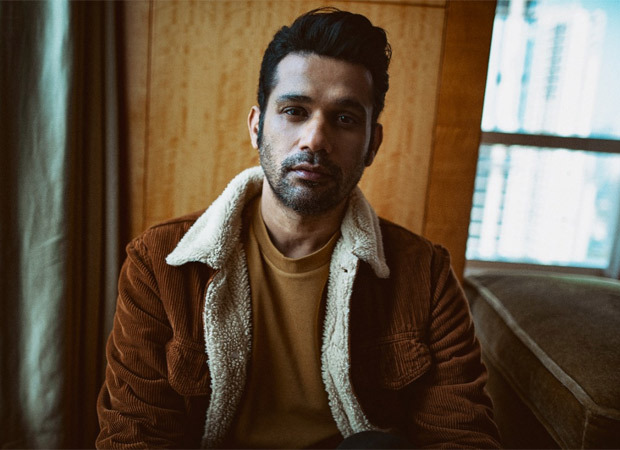 Talking about the same, a very close source to the actor recently shared, “Sohum was extremely thrilled to be working with Reema and he finds her a great human being apart from being a phenomenal director! Her sensitivity towards the needs of her actors while performing is something he was amazed at.”

On the other hand, Reema Kagti had watched Sohum's work in Ship of Theseus and she had loved his performance, so there’s mutual admiration there”, adds the source.

While the actor went an extra mile to get into the skin of the character by meeting local police officers and taking guidance from vocal coaches for his dialect, Sohum Shah is leaving no stone unturned to portray his on-screen lead character in the most compelling and authentic way for his upcoming project Fallen. Helmed by Reema Kagti, the web-series also ensembles a strong performing star cast- Vijay Varma, Sonakshi Sinha, and Gulshan Devaiah.

Sohum Shah is widely known for his versatility and for the different kinds of characters that he has portrayed on-screen.  Be it as Vinayak Rao in Tumbbad or as Navin in Ship of Theseus or as Vedant Mishra in Talvar, he has always delivered an acting class apart.