Actress Sobhita Dhulipala recently shot for a work from home edition of a magazine. She self-shot images of herself for the magazine cover and later even shared images she shot on her social media feed. However, the actress got accused of lying about it. 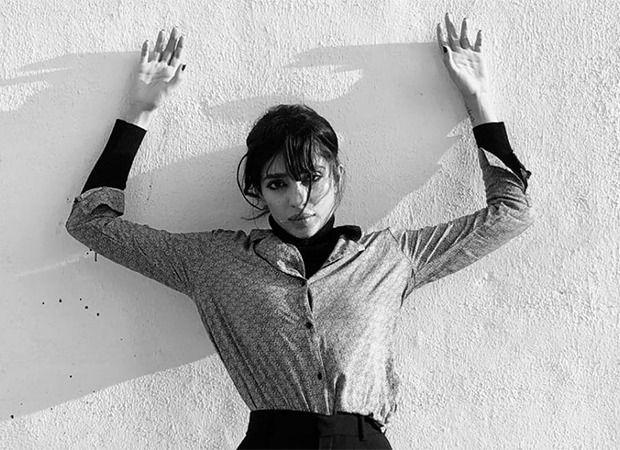 Sobhita in her post mentioned that she self-styled and shot her images for the magazine. However, when an image of her being clicked by another person surfaced online, people accused her of lying. The actress later issued a clarification on the same.

Taking to Instagram, Sobhita issued a long clarification that the pictures ultimately used by the magazine were all clicked by her. The man in the viral photo was a stranger who offered to click a photo for her.

Quite a few people have written to me about the image I last posted. It is upsetting and I am a little taken aback by how urgently many have jumped to unkind conclusions, this Is also a moment for me to learn something deeper. I stand by the flow of events I’m sharing with complete transparency,” she said.

“1. I style myself, go to the terrace with a coffee mug and a couple of tools to prop up my phone to take pictures.

2. There are people on the terrace and one kind gentleman upon learning that I’m trying to shoot my pictures, offers help.

3. After he graciously shoots a few pictures in the frame I wanted, I thank him and we depart,” she explained.

She further said, “Neither was the picture shot by him used by Cosmopolitan (It doesn’t belong with the magazine’s mandate) nor am I anything but proud of this wonderful collaboration with the magazine. :) It is not an official image; it was never carried by the magazine. I only posted it along with the official ones because I liked it. I recognise that I should have altered the caption text to mention that the second image was not part of the magazine shoot. I wish I had a more exciting, dramatic story but alas, truth often wears plain robes! Stay home and stay safe.”

Also Read: Sobhita Dhulipala styles and clicks herself for the cover of Cosmopolitan