Kareena Kapoor Khan and Saif Ali Khan are mixing business and pleasure on their trip to London and living it up, as usual. Little Taimur too has accompanied them on this staycation. As per reports, Saifeena shot a commercial for a brand they endorse together over the weekend. While Saif has maintained a low profile throughout, Kareena’s pics from the shoot have come out already along with a video teaser from the shoot itself. Bebo is dressed in a baby pink flared dress and is looking like a million bucks. It is reported that an international brand has roped in the power couple of Bollywood. 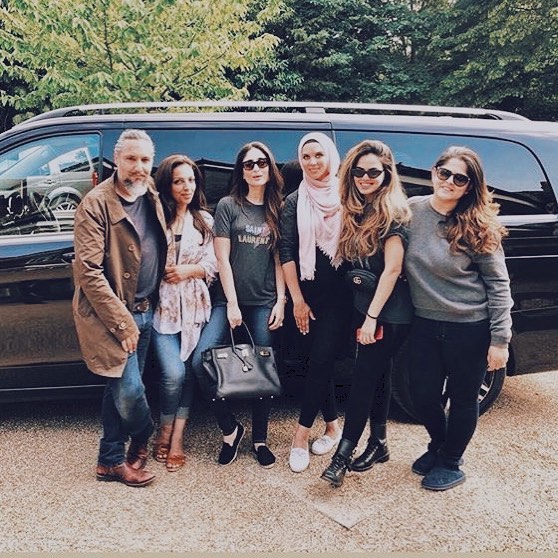 Kareena Kapoor Khan left a day earlier for London because Saif was shooting for Navdeep Singh's film. The whole commercial will be themed on the fact that they are a glamorous couple. The couple is slated to return at the end of the month. London is their favourite destination along with Gstaad in Switzerland. Overall, they love a good European holiday, taking a break from a busy city life once in a while.  Also it is good that Bebo is finally chilling as she has been working non stop since Taimur birth. First, she had to get back in shape and rock that bomber mommy abs and then shoot for Veere Di Wedding. Not just that, she also participated in its promotions and now that the film is a hit, she is finally taking a breather. 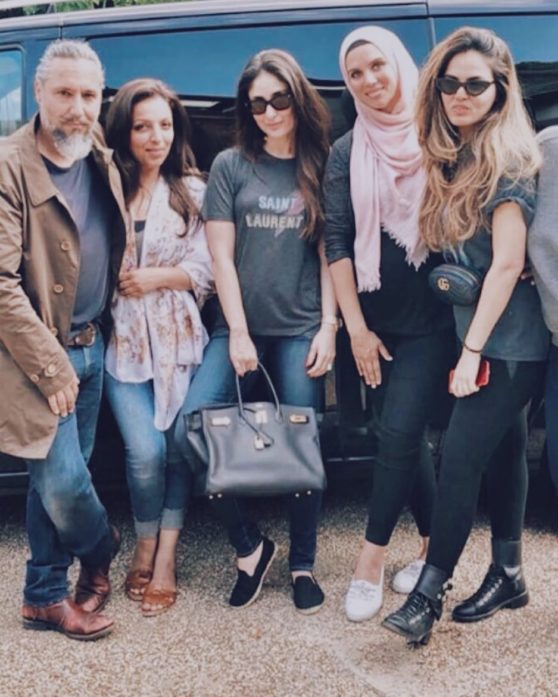 She told a publication recently that her life has changed after Taimur. She is much more responsible now and wants to focus her  time on raising him. Hence she will do one film every year. Her next film is with Karan Johar where she will be joined by Akshay Kumar in a full fledged role after a span of nine years.

Kareena and her beautiful team spotted together ????????