All things non-fussy and chic are the thriving elements of her style game. A recent appearance in Bangalore saw her pull off a Raw Mango creation by designer Sanjay Garg with an enviable elan. 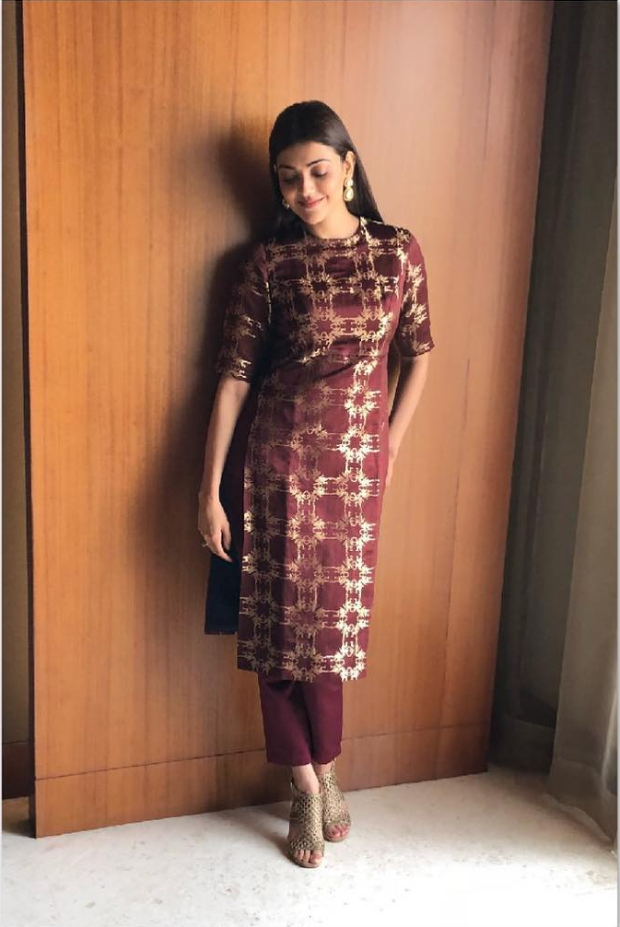 The separates featured a deep red kurta and cropped pants.

Also Read: Slay or Nay: Kajal Aggarwal in Quo for an event in Bangalore 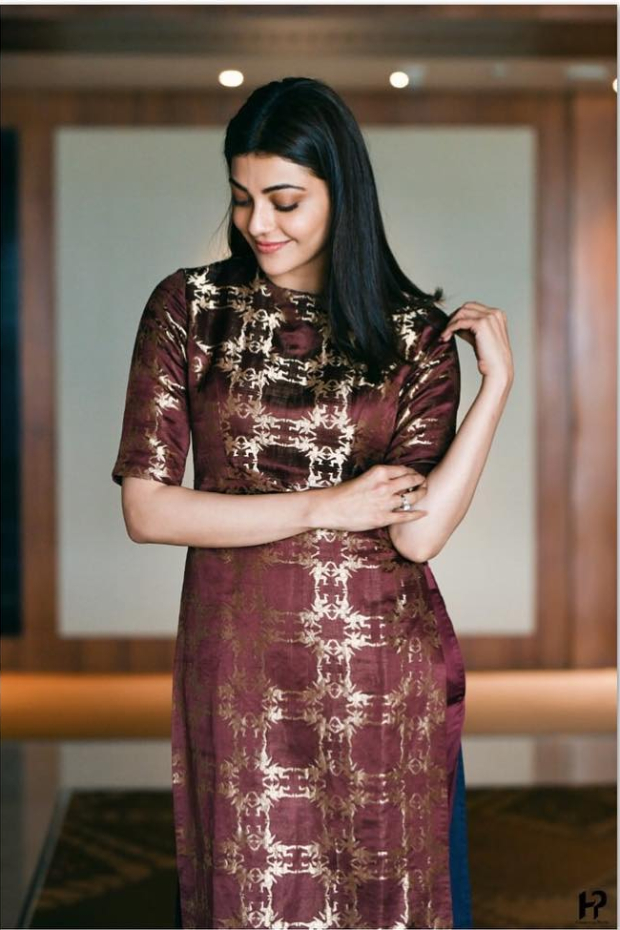 She upped the look with stilettos, jewellery from Raabta by Rahul. Sleek hair and subtle makeup rounded out her look.

Also Read: Paris Paris actress Kajal Aggarwal is enjoying her time in Thailand and the Queen actress’ daredevilry video will leave you surprised! 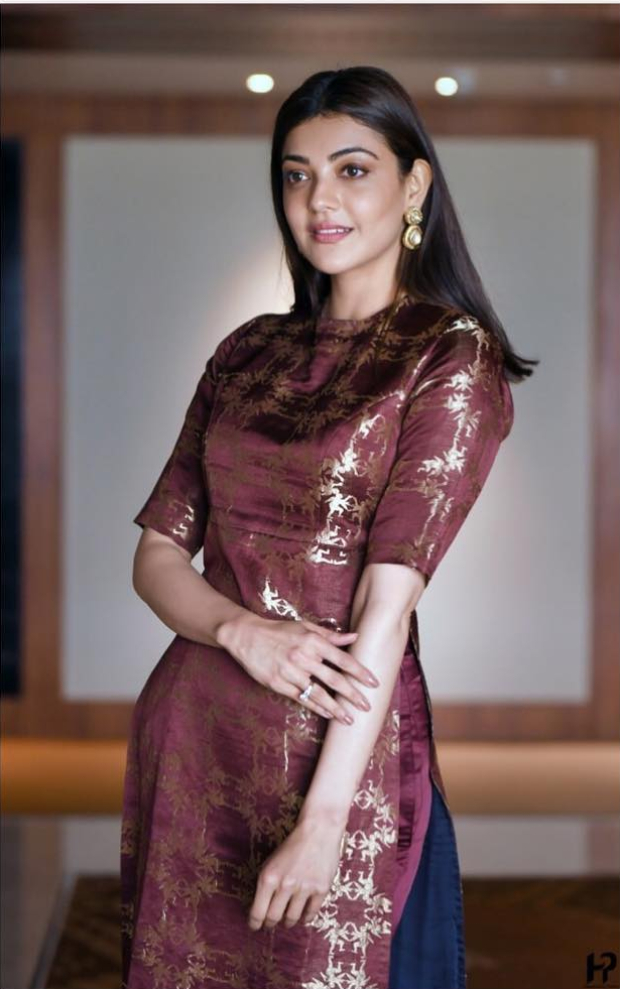 On the professional front, Kajal Aggarwal will be seen in Paris Paris, an upcoming Tamil comedy-drama film directed by Ramesh Aravind. The film is a remake of the 2014 Hindi film Queen by Vikas Bahl.