For a millennial whose style vibes are always a delight, Janhvi Kapoor dabbles in an equal and enchanting mix of ethnic and western ensembles. The pre-wedding festivities of Isha Ambani - Anand Piramal at Udaipur saw Janhvi Kapoor stun in a gold Manish Malhotra ensemble. 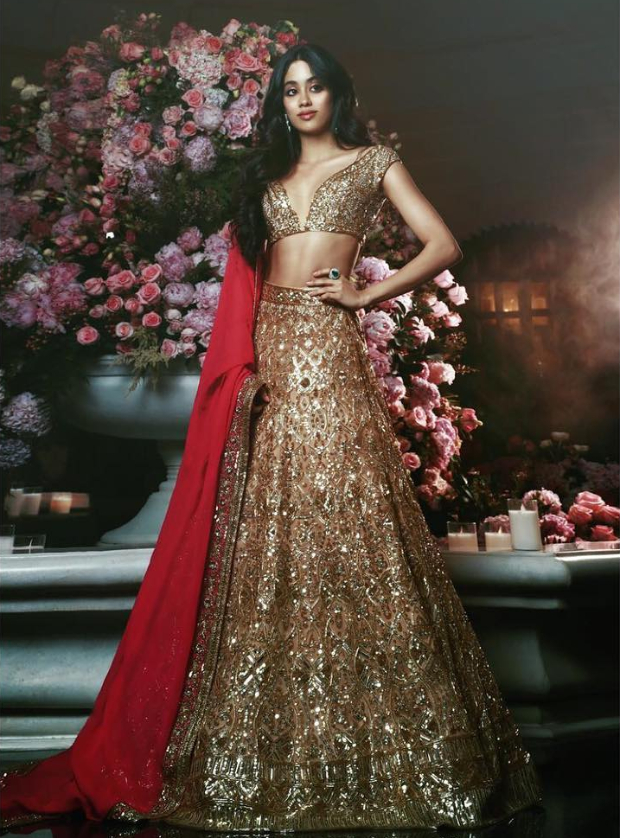 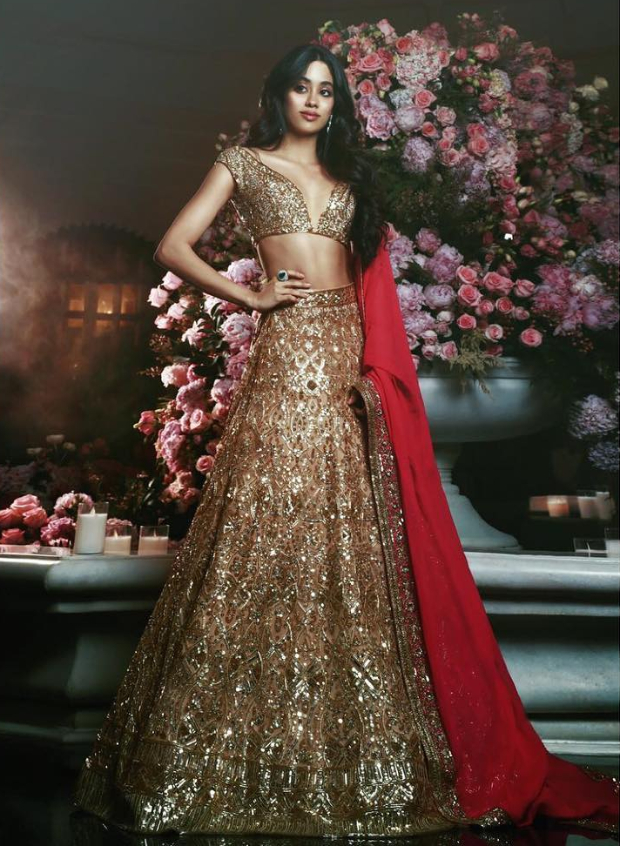 Diamond and emerald earrings from Renu Oberoi Luxury Jewelry contrasted with the ensemble. 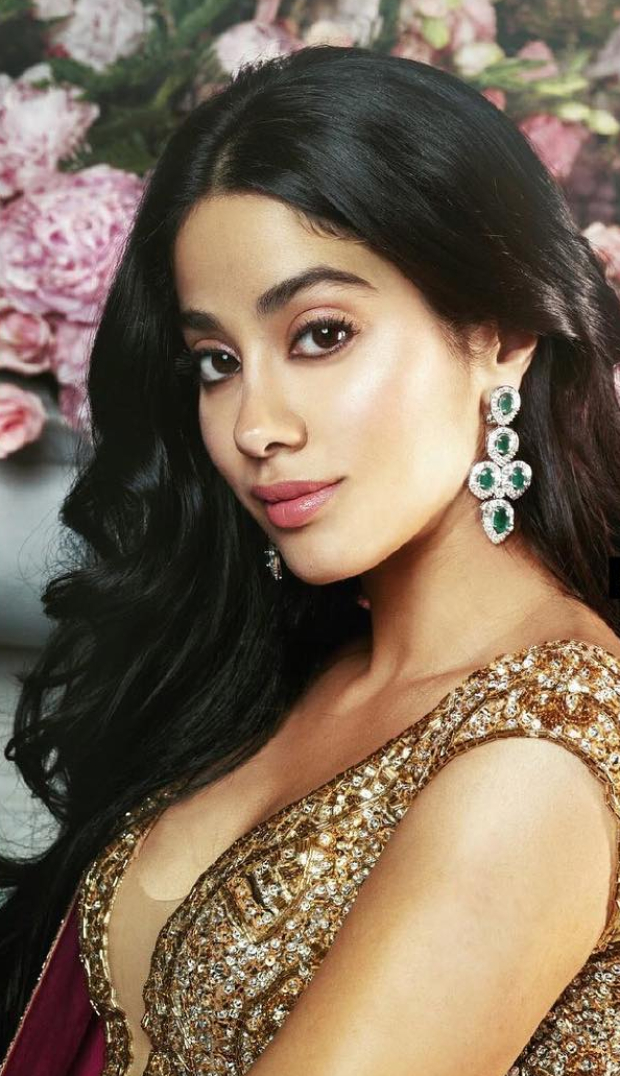 On the professional front, Janhvi Kapoor debuted with Dhadak opposite Ishaan Khatter. She will be seen in the period drama, Takht by Karan Johar that features an impressive ensemble cast of Ranveer Singh, Alia Bhatt, Bhumi Pednekar, Kareena Kapoor Khan and Anil Kapoor. She will also feature in a biopic on the life and times of the brave pilot – Gunjan Saxena opposite Dulquer Salmaan.

Janhvi Kapoor shares BTS of her training for…