Janhvi Kapoor - The millennial with a surname to reckon with has a way with all things chic and never fails to captivate attention. 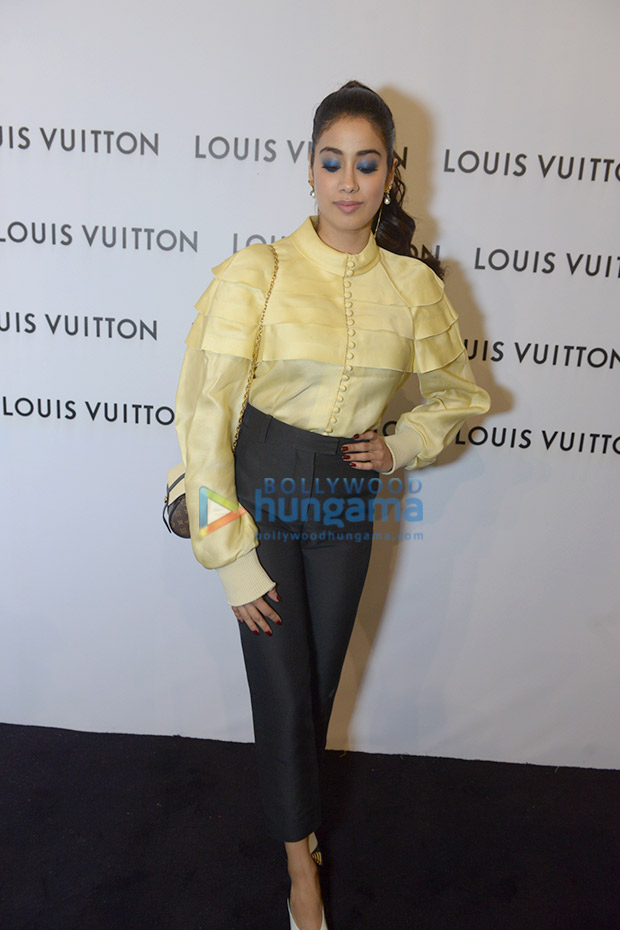 The Louis Vuitton store relaunch event for its RTW collection at the capital saw Janhvi Kapoor stun in a yellow and black Louis Vuitton ensemble. 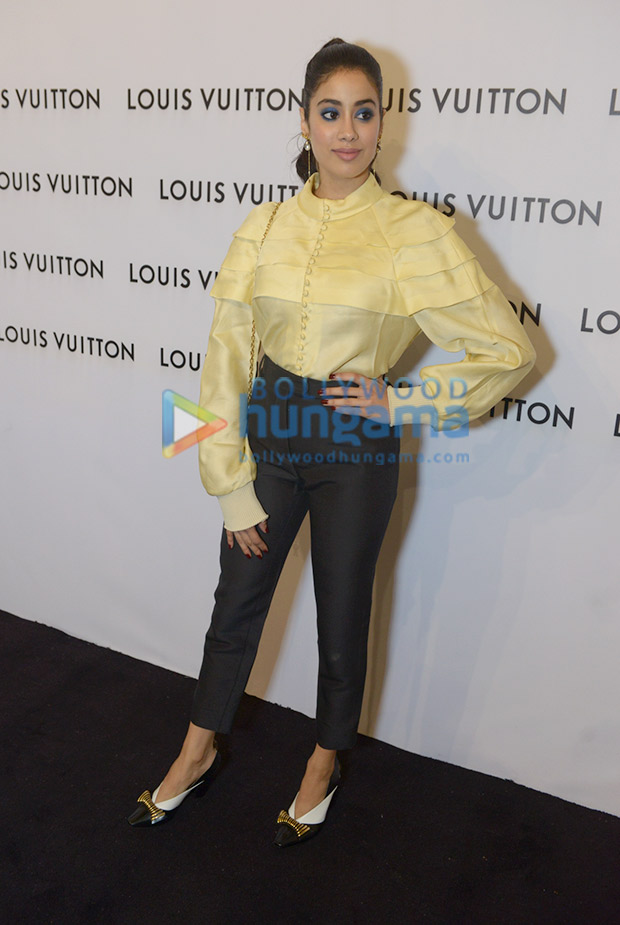 The ensemble featured a yellow silk button up blouse accentuated with raw edge ruffles and a voluminous silhouette. 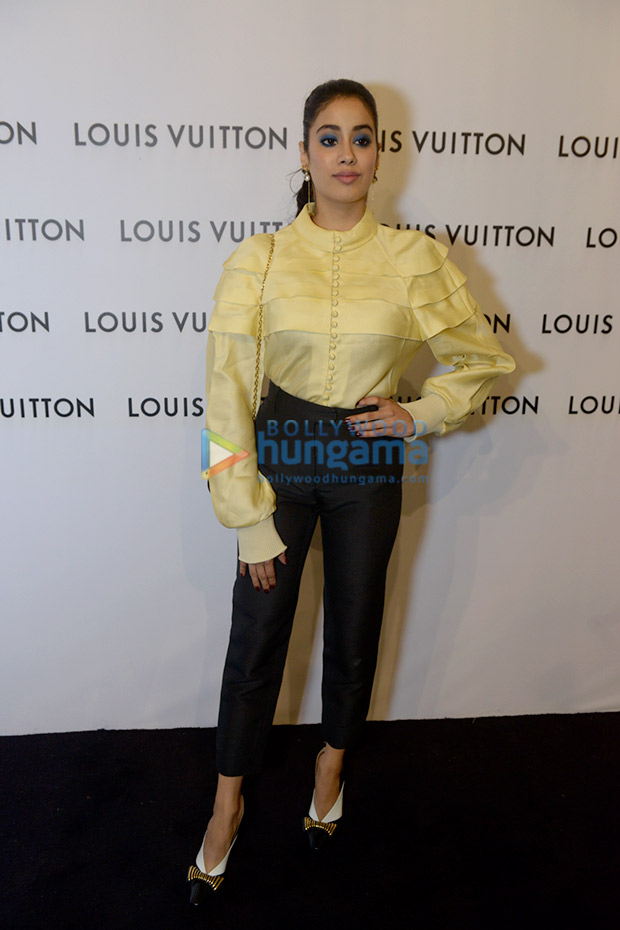 She teamed it with cropped pants and stilettos from the brand. 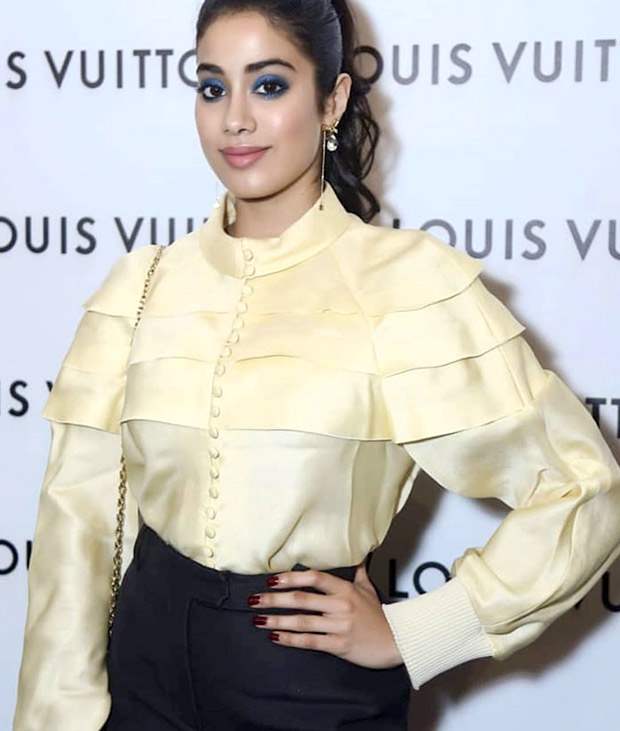 Makeup and hairstylist Marianna Mukuchyan gave her a sleek in the front and a wavy high ponytail. 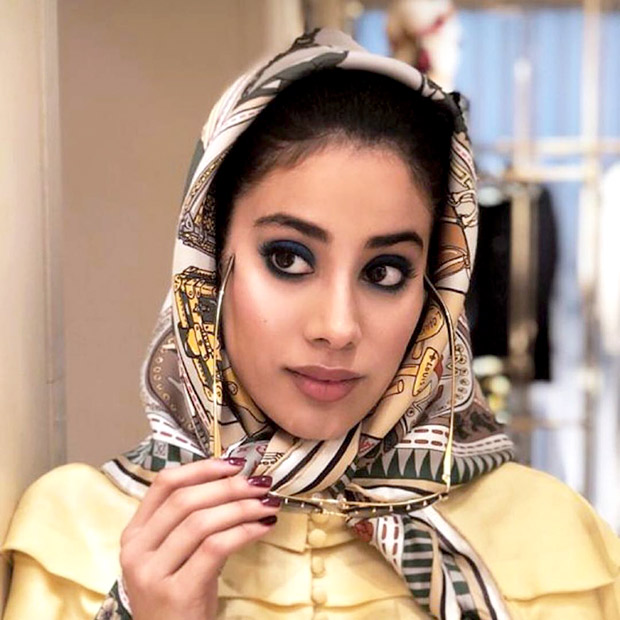 A makeup of bright eyelids, defined eyes and eyebrows along with pink lips rounded out her look.

Also Read: EXCLUSIVE: Arjun Kapoor opens up about his bonding with sister Janhvi Kapoor on Koffee With Karan 6 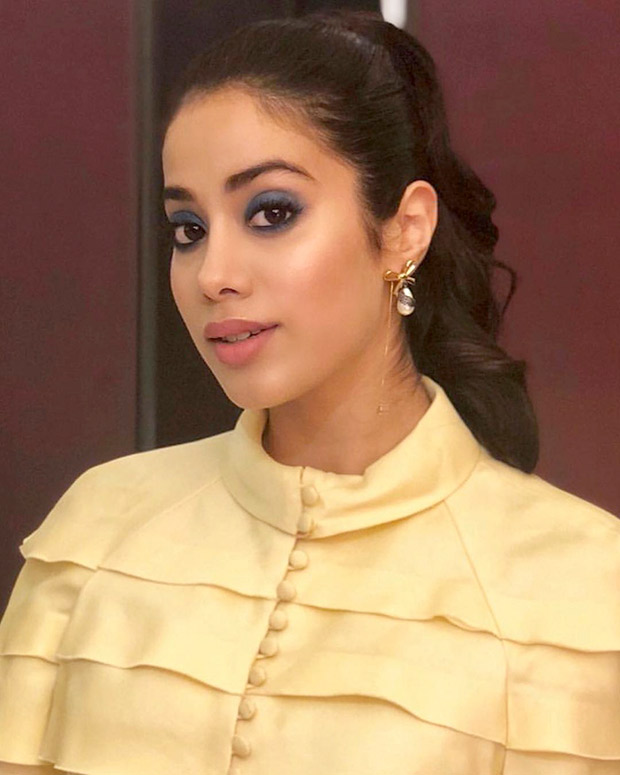 On the professional front, Janhvi Kapoor debuted with Dhadak opposite Ishaan Khatter. She will be seen in the period drama, Takht by Karan Johar that features an impressive ensemble cast of Ranveer Singh, Alia Bhatt, Bhumi Pednekar, Kareena Kapoor Khan and Anil Kapoor.

Alia Bhatt’s spreads some love with her…

"There have been many times that I have been…

“I was pleasantly impressed,” says Pankaj…