Bigg Boss 13 winner Sidharth Shukla was recently seen in a music video titled ‘Bhula Dunga’ which also featured Shehnaaz Gill. While fans of the two were showering them with compliments, some of their industry colleagues did not seem too impressed by their work including former Bigg Boss 13 contestant Devoleena Bhattacharjee. Devoleena said that there was no chemistry between Sidharth and Shehnaaz. However, Sidharth Shukla seems to be unperturbed by the comments. 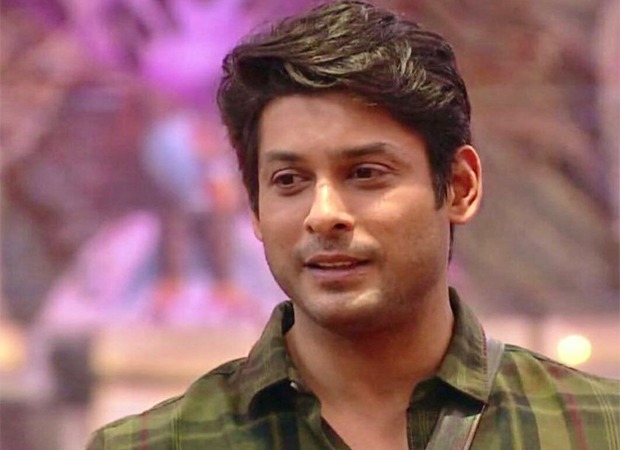 While talking to an entertainment portal, Sidharth responding to the negative comments said that everyone is entitled to their opinion and said that he has heard the opinion of his fellow Bigg Boss contestants on the song and their chemistry. However, Sidharth said that he works for the love and appreciation of the audience which his song has received.

A few days after the release of the song, Devoleena Bhattacharjee while interacting with fans on Twitter said that there was zero chemistry between Sidharth and Shehnaaz in the song. Devoleena was heavily trolled by SidNaaz fans for her comment. Devoleena gave it back to most of the trolls on the micro blogging site. Her friend Rashami Desai too stood in her support.

Meanwhile, Sidharth’s TV show Balika Vadhu has returned to the small screens for a rerun during lockdown due to the coronavirus crisis. He plays the role of Anandi’s second husband on the show.