Sidharth Malhotra is known to be one of the most good looking and fit actors in Bollywood. The actor from the very beginning of his career gave everyone style and fitness goals. Sidharth Malhotra talks about how he maintains his good physique. 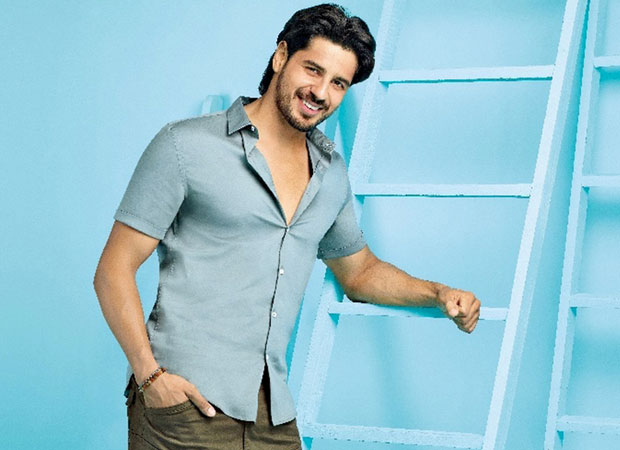 Talking about his fitness mantra, the actor shares, "There's a lot of work that goes into it, it's a 24/7 job. I think for me, I was lucky that I was already into fitness or sports when I was growing up, and that I was a model before, which I went into just to make pocket money. Modeling is a very visual medium, actually, it is only a visual medium unfortunately where you have to fit into these clothes and just look the part on the ramp. When it came to movies, it became more difficult because I instinctively like to do one film at a time, which gives me enough time to transform myself. I think my first struggle to really look the part was during Brothers, which was my fourth film and I had to play an MMA fighter pitted against Mr. Kumar who has got years of work in action. My director's one brief was I just want you to look bigger than Akshay, tougher than him so you can be a match, you need to look angry and you need to look bulky. That I think was my first challenge to really change my look, be a little more aggressive and gain about 8 to 9 kilos of muscle weight and yet not make him look that menacing or not fit for being a hero."

Talking about his training for Brothers, the actor further adds, "I took about two and a half to three months off. I did a lot of training with the MMA coach and gym coach. I used to spend about six hours a day training, three hours in the morning and three hours in the evening, about six meals and I was eating a lot of meat at that time. I had got this chef who was just making different meals for me to make it interesting."

Sidharth Malhotra also talked about how maintaining such a regime can be exhausting while he shares his experience of Brothers. "I realised that it made me so sluggish.  I wouldn't recommend it to anyone to do it in such a short period of time. A system goes under a lot of change, I even became aggressive at that time because I think sometimes meat, other things and the kind of training you're doing makes you like that," he said.

The actor will soon be seen in two very distinct roles, as Vikram Batra in Shershaah and in a double role in the Hindi remake of the Tamil hit, Thadam.