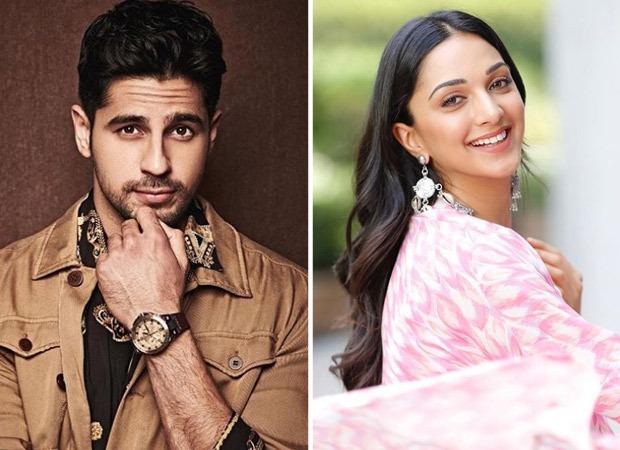 Taking to his Instagram stories, he shared a picture of Kiara blowing her birthday cake. Along with the picture, he wrote, “Happy birthday sunshine girl, big love and hug”. Responding to his wish, Kiara wrote, “Thank You Monkey.” 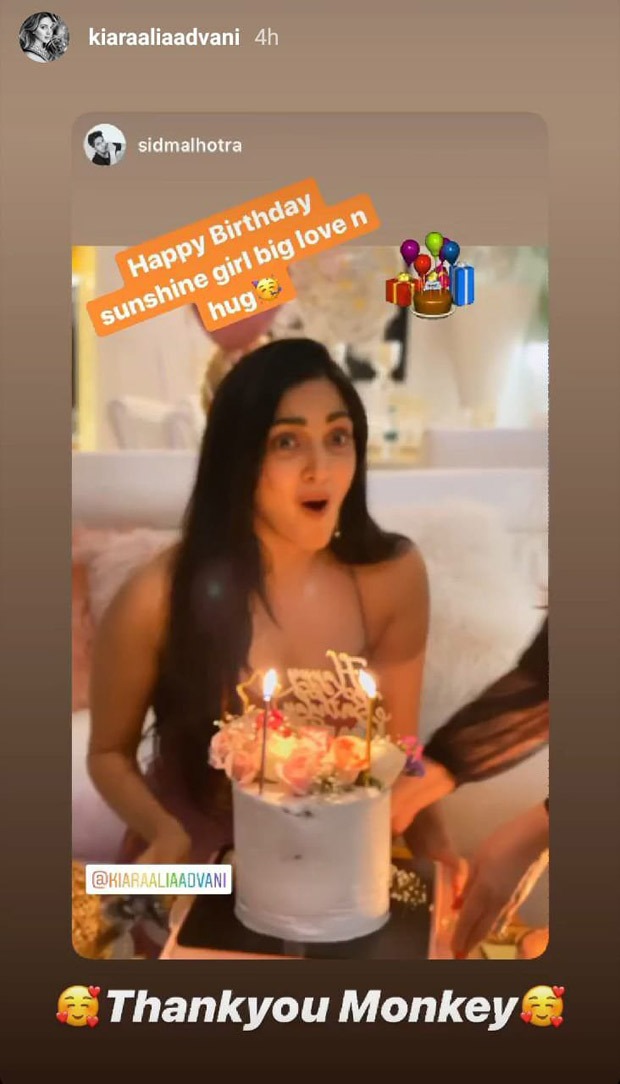 Reports of Sidharth and Kiara dating, first surfaced while they were shooting for their upcoming film Shershaah. The two also spend the New Years together in South Africa. However, the two of them have never spoken about their relationship in public.

Meanwhile on the work front, Kiara Advani will next be seen in the film Laxmmi Bomb which will be released on Disney+ Hotstar. The film directed by Raghava Lawrence also has Akshay Kumar in the lead.

ALSO READ: Sidharth Malhotra does his bit and helps a village affected by Cyclone Nisarga