We had informed quite some time back that Sidharth Malhotra was brought on board for the Vikram Batra biopic. The film, which has been tentatively titled Kargil’s Sher Shah, has been in the news for a while and is expected to go on floor soon. However, the actor has had a hectic schedule until now due to his other film Jabariya Jodi. But now that it has been wrapped up, the actor has dived into the biopic on the military official. 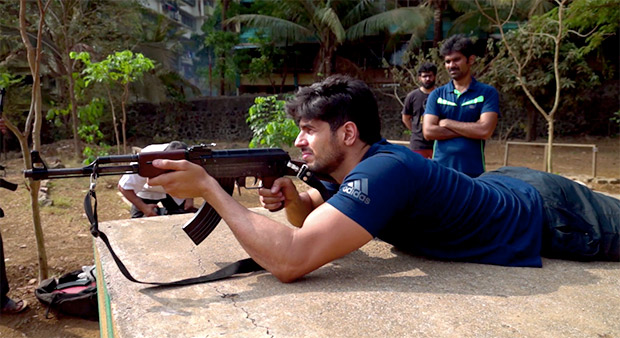 Just a day ago, Sidharth Malhotra had taken to social media to announce that his film with Parineeti Chopra, Jabariya Jodi has ended. The actor immediately dived into the prep of his next film. He has started the same by kicking off the training with the use of military weapons and learning the nuances of the army men.

A source close to the film said, “Sidharth along with cast was training on army drills and learnt the use of military weapons. This training is to get the body language and army etiquettes correct. The actor will begin shooting in first week of May starting Chandigarh followed by Palampur, which is Vikram Batra’s hometown.” 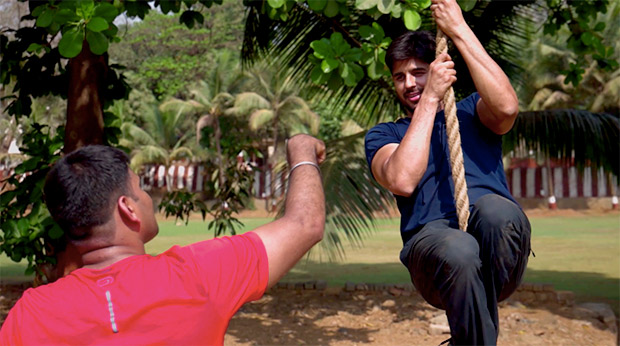 Vikram Batra biopic, titled Kargil’s Sher Shah, will be shot for approximately 70 days across Chandigarh, Palampur, Kashmir and Ladakh. The film is also expected to feature Kiara Advani as the leading lady and it is also being said Sidharth will essay the character of twins in the film. It will be directed by Vishnu Vardhan.

On the other hand, Jabariya Jodi, which has Sidharth Malhotra playing the role of a Bihari guy, features him alongside Parineeti Chopra. The film, directed by Prashant Singh, is expected to release on July 12.

Also Read: Sidharth Malhotra posts a picture while putting on a shirt and made our weekend better even before it started!