Valentines’ Day is just around the corner, and what better way to express love than with a song! Zee Music Company just released their romantic music video ‘Thoda Thoda Pyaar’ and it looks straight out of a fairy-tale. Sidharth Malhotra and Neha Sharma bring a whiff of fresh air to the song with their dream-like chemistry. Shot in some of the most picturesque locations in Goa, the song has been directed and choreographed by Bosco Leslie Martis, composed by Nilesh Ahuja, penned by Kumaar, and sung by Stebin Ben. 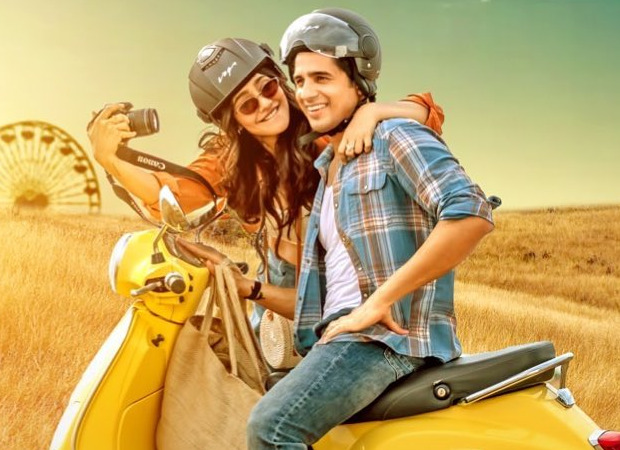 The song is a musical love story between Jimmy (Sidharth Malhotra), a café owner & Natasha (Neha Sharma), a blogger/influencer. As luck would have it, their worlds collide and the story that unfolds will have you in awe of their brewing romance.

Commenting on his association with Zee Music Company, Sidharth Malhotra said, "'Thoda Thoda Pyaar' is my second song with Zee and I am really excited for this one. This song is about love, destiny, and everything in between. It’s a beautiful story of today’s ambitious young professionals."

Actress Neha Sharma said, “I remember when I first heard ‘Thoda Thoda Pyaar’, I was totally in love with the composition. It is one of the most heartfelt and soulful songs I have heard in a while and it grows on you with every listen. I hope it can strike a chord with the listeners as it did with me.”