Gully Boy actor Siddhant Chaturvedi has been on a roll ever since the actor made his debut on the silver screen. Post the success of Gully Boy, Siddhant signed multiple films with various big banner production houses and has a versatile line up under his belt. 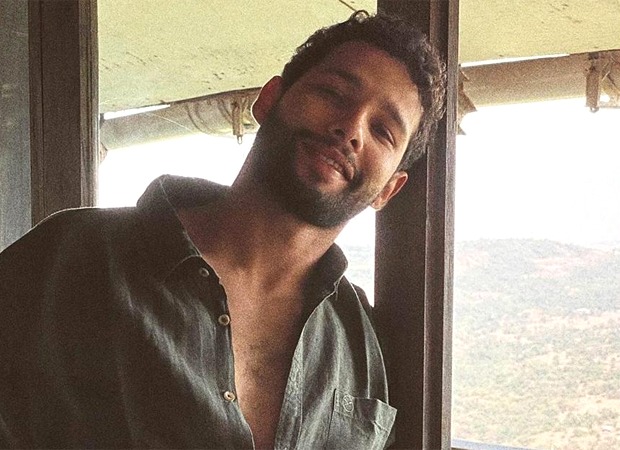 As the lockdown started easing, Siddhant resumed working and now is all set to start shooting for his next project.

Shedding some light on the same, a source close to the actor shares, “Siddhant has been working even when we were on lockdown, he was doing only script reading sessions and preparing himself for when he could get back on the sets. He finished his prior commitments and will be traveling to Goa today to start shooting for Shakun Batra’s untitled film.”

On the work front, Siddhant will next be seen in Bunty Aur Babli 2 followed by Shakun Batra’s untitled next where he will share the screen with Deepika Padukone and Ananya Panday. Siddhant will also be seen in the recently announced horror comedy Phone Bhoot alongside Katrina Kaif and Ishaan Khattar.