Shruti Haasan has never shied away from accepting her relationship from Michale Corsale and her social media account is the proof. Of late, there have been several speculations about the same with some reports also claiming she may be married soon. But the actress has shut down rumours once and for all in her recent statement. 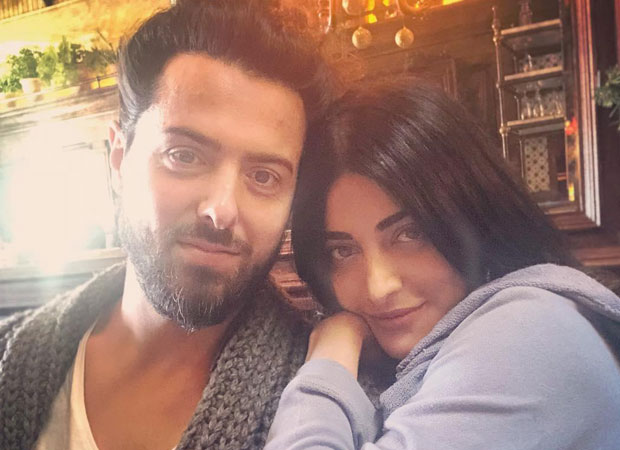 Shruti Haasan was quoted in reports asserting that marriage is not on her mind right now. She explained that the ramifications of marriage for her are different from others and she would only enter the wedlock when she is completely ready for it. She also maintained that she was never in a hurry to get married because she believes that no relationship defines that you need to get married during a certain time.

Meanwhile, the actress continues to post her special moments with Michael Corsale. In fact, the couple also sent across Christmas wishes last year by sharing an adorable picture together. From public appearances to dates, the actress has always been uninhibited and has posted about updates to fans.

We are the gushiest most annoying people we swore we would never become ???? @themichaelcorsale

Another year with this lovely boy @themichaelcorsale

Another year another Christmas with you @themichaelcorsale - so thankful for you ❤️????

On the work front, the actress has a few movies in pipeline including a Bollywood film. However, her current focus is on her musical career. Not too long ago, Shruti had expressed her desire to take her passion for music ahead. She has not only taken steps towards it but has also given sneak peeks of her latest performances.

Also Read: Shruti Haasan has the SWEETEST BIRTHDAY message for her boyfriend Michael Corsale and it will definitely make you go ‘aww’