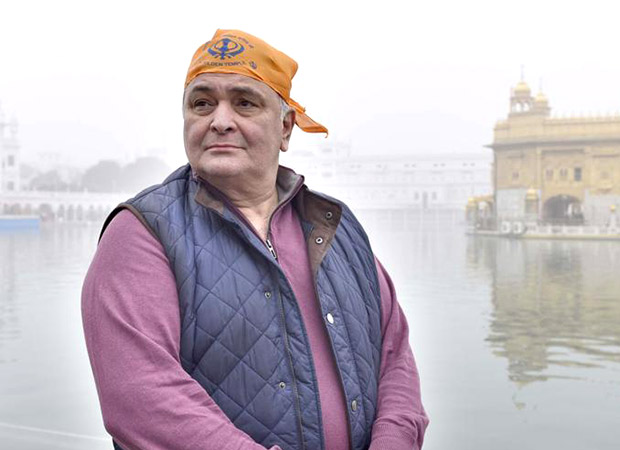 Rishi Kapoor has always been an upfront and outspoken actor who has never bothered about other people's perception of him. From giving hard hitting interviews to being in limelight for making controversial statements on twitter, Rishi Kapoor is always carefree about his views. But, the veteran actor was never carefree like this during his younger days.

In his upcoming autobiography titled Khullam Khulla, Rishi Kapoor addresses everything - from dealing with the pressure of being son and grandson of Raj Kapoor and Prithviraj Kapoor respectively to winning National award at a very young age, being the heartthrob of the nation with his romantic films and having a very formal and traditional relationship with his son Ranbir Kapoor.

It has just been a day since the release of his autobiography and some of the excerpts from his book are already making the news. In an interview with a leading tabloid, Rishi Kapoor mentioned that the fame had completely taken over his head due to which he went ahead and bought the Best Actor award way back in 1973. This was at the time when he made his debut as the leading actor in the film Bobby opposite Dimple Kapadia. At one of the prestigious awards, he was competing with Amitabh Bachchan, who was nominated for Zanjeer the same year. Speaking about it, he said it was a mistake and that he owns it up in the book. But, it does not mean after that he had bought all the other awards. He called himself a naive 20- year-old brash boy who could not deal with failure. He also thought that this could have been the reason for him having a cold relationship with Amitabh Bachchan in early years when the latter had probably thought that he deserved the award for Zanjeer.

Talking about coming from the family of legends including Raj Kapoor and Prithviraj Kapoor, he said that things were not easy as they seemed. Recalling those times, he said that he may not have slept on pavements or gone hungry but the struggle was real after giving a massive hit with Bobby. He revealed that he was battling the huge hurricane of action movies and competing with stars such as Amitabh Bachchan, Dharmendra, Shatrughan Sinha, and so on. He was a romantic hero in an action films era, adds Rishi.