Just a day ago, social media was abuzz with posts from citizens to celebrities who mourned the loss of one of India’s most beloved former Prime Ministers, Atal Bihari Vajpayee. The 93 year old politician has served thrice as India’s Prime Minister, his final term being in 2004 and he eventually retired in 2009. One of the actors who spoke about him often or rather imitated him often was none other than Shekhar Suman. 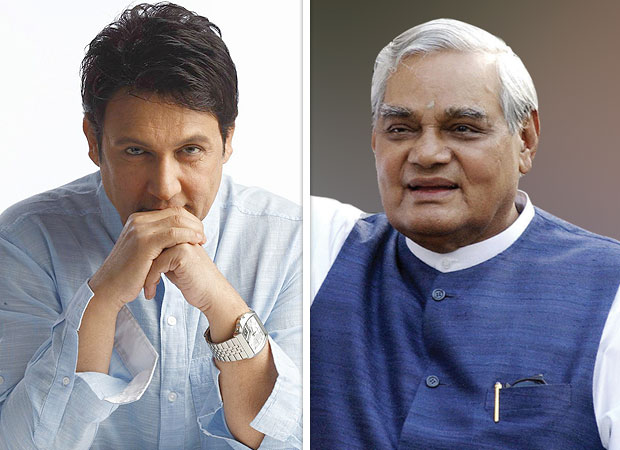 90s kids would be aware that the actor turned anchor Shekhar Suman hosted one of the most satirical shows on television then, which was called Movers and Shakers. During the same, Shekhar was so fascinated with Atal Bihari Vajpayee that he would often mimic him during the show. His Atal Bihari acts became so famous that the actor even found fans in many including the former Prime Minister Vajpayee himself.

In one of the exclusive interviews with Bollywood Hungama, Shekhar Suman reminisced about the time when he met Atal Bihari Vajpayee. He was there to attend a wedding where the renowned politician was supposed to be present. However, when he reached, Atalji was already on his way back in the car but then something happened that changed the life of Shekhar Suman forever.

The former Prime Minister stopped his car to greet Shekhar Suman. Not just that. He also appreciated Suman for his mimicry. Shekhar Suman said, "I was going to attend a big industrialist's son's marriage where Atal Bihari Vajpayee Sir was supposed to be present. But by the time I reached, his car and the platoon had started moving. I was standing near Chaggan Bhujbalji because I thought that while his car would be moving he would wave out to Chagganji and during that time I would also do my namastey [read respects] to him. It happened exactly. When the car came near Bhujbalji, it stopped. Everybody ran helter skelter to see why the car had stopped.”

Shekhar continued, “The car opens, the [then] PM steps out despite his knee problem, I thought he had stopped by to greet someone. But what happened later! He walked towards me and I was left awestruck. He hugged me and patted me on my cheek and said, 'You are one of the finest actors our country has. Whenever you take on me or make a joke on me, I am the one who laugh the loudest. And I record your show every day and watch it. That was our Prime Minister!"

A glimpse of the video is here: