Shehnaaz Gill soon became everyone’s favourite after her appearance on Bigg Boss 13. Her chirpy personality won hearts in no time and soon enough, she had a massive fan-following compared to her previous one. Affectionately called as ‘Punjab ki Katrina Kaif’, Shehnaaz Gill often manages to surprise her fans with her social media posts. 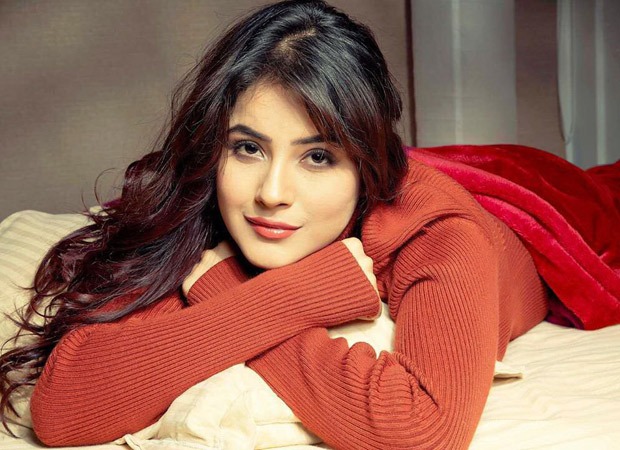 She recently took to her Snapchat to share a couple of videos where she’s singing melodious Punjabi songs leaving her fans mesmerized. She usually is seen appearing in music videos and managed to make heads turn with the past few. Her music video with Sidharth Shukla went viral for all the right reasons and her recent music video is also topping the charts. Take a look at Shehnaaz Gill flaunting her skills.

This surprise by Shehnaaz Gill has surely made her fans super happy!