Shehnaaz Gill was one of the guests to visit the Bigg Boss 14 house yesterday and engaged in playful banter with Salman Khan. The Punjabi Katrina Kaif came in the house with a gift, particularly for Eijaz Khan and Pavitra Punia. She announced that she has arranged a ‘Prem Task’ for the duo and sent them on a date in the house. She asked them a few questions about each other and they had to describe their basic analysis. 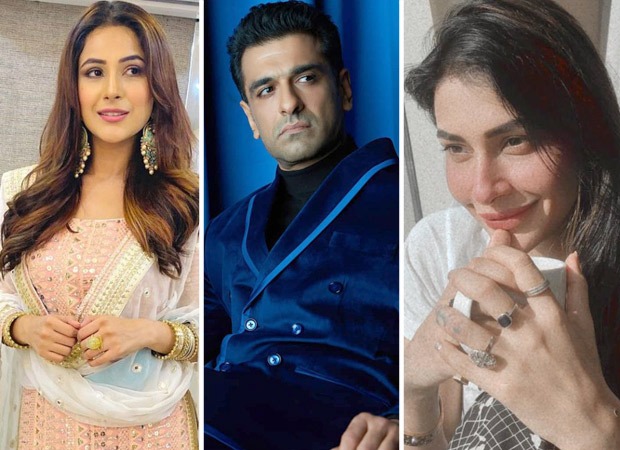 Eijaz Khan spoke about Pavitra Punia’s good qualities and said, “She is emotional, centre of attraction in the house and also a bomb inside.” While Pavitra said, “I see a kid in Eijaz. He needs lot of care and pampering”. When Shehnaaz saw their feelings for each other, she arranged a date for the two of them in the house, leaving the duo to get dressed for the big date. After they are ready, Eijaz carries her to the date area where a decorated cycle is kept and Eijaz calls it ‘Meerut style’ while Pavitra is impressed with the desi touch.

The duo spoke about each other’s feelings and Eijaz admitted that he is getting attached to her and does not want to be rude to her in case they get into an argument later on in the show.