Shehnaaz Gill became quite a hoot nationwide after she wooed the viewers with her confidence on Bigg Boss 13. She has quite a massive fan-following as opposed to her previous limited reach, soon after she walked away as one of the finalists on Bigg Boss 13, she did another reality show called Mujhse Shaadi Karoge, but things did not work out well on that one. She has done two music videos so far including ‘Bhula Dunga’ with Sidharth Shukla and ‘Keh Gayi Sorry’ with Jassie Gill. 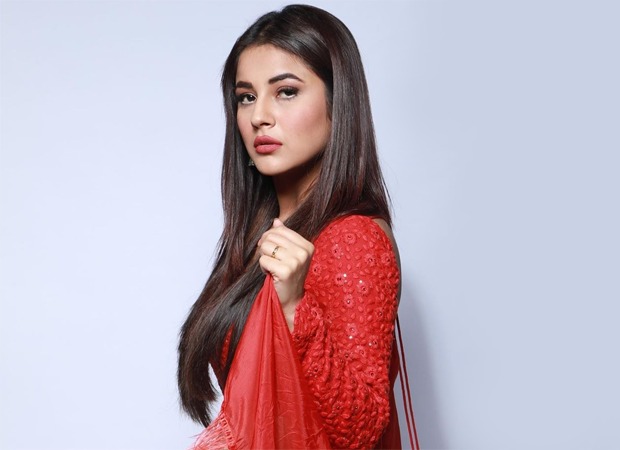 Which other singers would you like to see collaborate with Shehnaaz Gill? Be sure to let us know in the comments below.

Also Read: Shehnaaz Gill is all set to collaborate with Jassie Gill for a new song!