Before being a part of Bigg Boss 13, Shefali Jariwala and Sidharth Shukla dated close to a decade and a half ago. Even though they parted ways, they have always been cordial if they came across each other. Shefali tied the knot with Parag Tyagi back in 2014 and is currently applying to adopt a baby girl with him. In her recent interview with another portal, Shefali revealed that things have been cordial with Bigg Boss 13 winner Sidharth Shukla even though they have shared history. 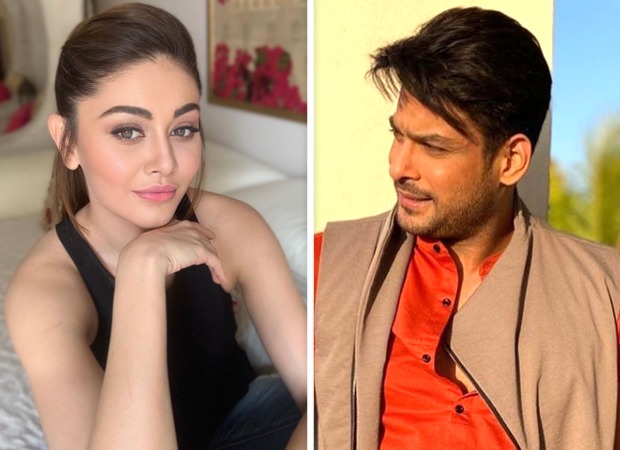 She says that they have been mature about it and can talk about everything under the sun. Shefali also said that both of them were cordial at the beginning of the show, but got into a massive fight soon after. However, she says that after he came back from the secret room, things got better and they are now cordial.

On the other hand, fans are rooting for Sidharth Shukla and Shehnaaz Gill to end up together but the reality show winner says he does not have any romantic feelings towards her.