Last Updated 02.02.2023 | 10:41 PM IST
feedback language
follow us on
Bollywood Hungama » News » Bollywood Features News » Shefali Jariwala reveals she was suffering from epilepsy and had to work hard to stay in shape

Actress Shefali Jariwala recently revealed that she was suffering from epilepsy and her medication caused her to gain a lot of weight. She said that because of her condition she had to work hard to stay in shape. 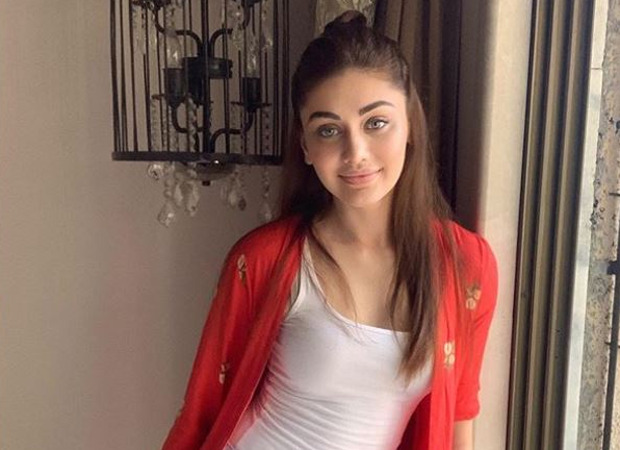 In an interview with a news portal, she said that her first epileptic seizure was when she was 15-years-old. She said that shortly after her first seizure she did a music video which was a big hit and after that she got busy with work, dancing all the time.

Shefali said that she had to keep her energy level up and also had to look good on camera. That is when the actress decided to lose a few kilos and joined the gym. She said that when she got into the journey of fitness 20 years ago, her life had a new meaning.