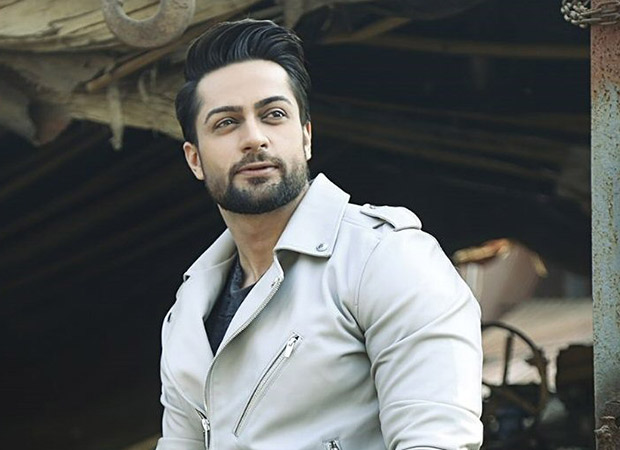 Shaleen Bhanot who was seen in TV shows such as Suryaputra Karn, Sher-e-Punjab: Maharaja Ranjit Singh says, "Getting trained under Michelle was a fantastic experience and I learnt so much about the international standards of acting. She was very sweet to me and I loved getting trained with her.”

So is Shaleen planning a full fledged career in Hollywood? "It was a great experience & I am happy that I was approached for a film too but to take up something like this is dependent on legalities etc & right now I am enjoying my space to contemplate new shows approached and if could make a balance between Indian television, films and Hollywood then I will. My first love will always be Television,” he adds.

James Gunn says The Suicide Squad is on…