The dating rumours of Shraddha Kapoor and Rohan Shrestha have been doing rounds for quite some time now. However, Varun Dhawan’s reply to Rohan congratulating him on his wedding with Natasha Dalal got the rumour mills churning regarding their wedding. Rohan posted a picture of Varun and Natasha congratulating them with the message, “Congratulations VD and Nats. When you know you know! VD you’re a lucky guy!” To which, Varun replied, “I truly am. Hope you are ready.” 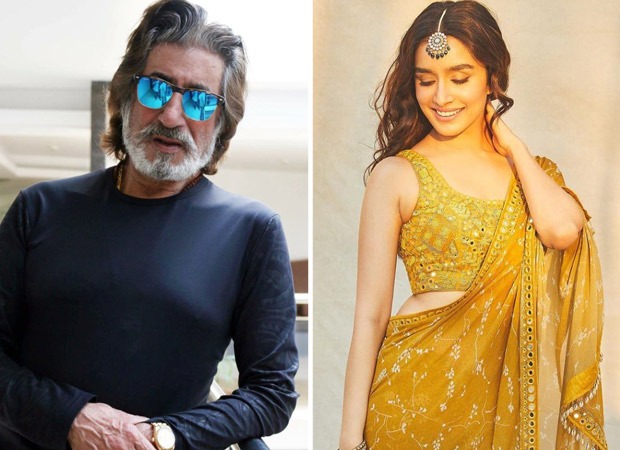 Hinting towards Rohan and Shraddha’s wedding, Varun’s reply surely got everyone wondering if they are planning to tie the knot soon. Shraddha Kapoor’s father Shakti Kapoor said that he is not aware of the two are in a serious relationship. He said that they have been friends since childhood and Rohan has come over to their place a few times even as a kid. Shakti Kapoor says that if Shraddha Kapoor wants to marry him or anyone for that matter, he has no objections towards it.

To Shakti Kapoor, Shraddha Kapoor and Rohan Shrestha are still childhood friends as his daughter has not spoken to him about her marriage plans.